Home Lifestyle Health Can consumption of sweets lower your appetite? 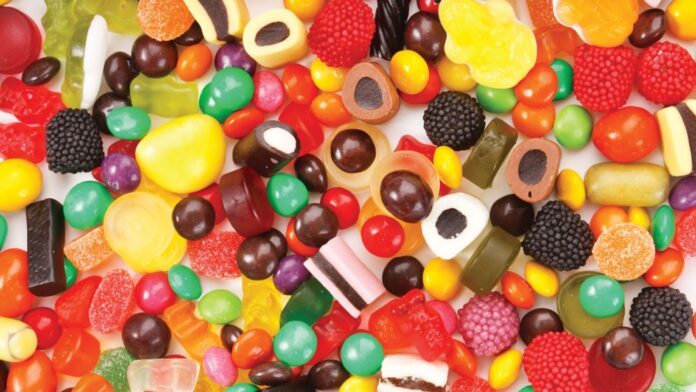 Sweet consumption plays a vital role in the health of an individual and is known especially for its association with weight gain. However, not a lot is known about how sugar can influence appetite independent of its caloric count.

Receptors of sweet taste might play a role in modulating satiety according to this study conducted in University of Vienna. For this study, 27 healthy males around the age of 18-45 years were recruited. A group of males received 10 percent of glucose and another group of males were given sucrose. Some sugar solutions also contained Lactisole which is an element that binds to sweet receptor and reduces the ability to perceive sweetness.

2 hours after consumption of sweet solutions, the participants were allowed to have breakfast.

Results of the study:

Serotonin also plays a role in reducing appetite. Researchers though observed no such effects in participants who had consumed glucose-Lactisole solution or only glucose solution.

Thus, we can conclude that consumption of sucrose does modulate hunger. It was unclear though about why glucose didn’t exhibit a similar response with Lactisole. One reasoning behind this can be that both glucose and sucrose have different mechanisms of functioning and also affect the sweet receptors in a different manner.

According to Veronika Somoza, the deputy head of the Department of Physiological Chemistry at the University of Vienna, more research needs to be conducted in this arena. According to her, sweet receptors are also present in our digestive system and not much research has been conducted around this arena.

Annoyed by dandruff !!! Here is your solution