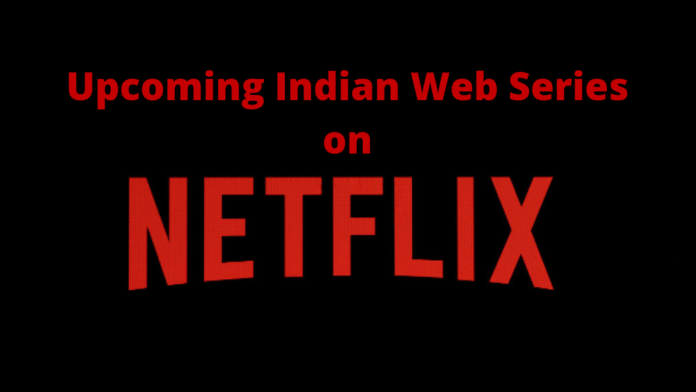 Today, Netflix is a big name having an over-the-top platform (OTT). Now, this Online Streaming Platform is about to complete its two years in India. Although, In India, It is not possible to get a Monopoly in the market (get full market). Besides Netflix, there are other OTT platforms like Hotstar, Eros Now, Voot, Sony Live already available. And then Netflix came and grave the market like anything. Now Netflix is all set with its latest Web Series. The list of Upcoming Indian Web Series On Netflix in 2019 is available here.

In India, Hotstar has its own identification and it is just like a brand. Now, Netflix is all set to beat this big Giant. Do you Ever Think Why Hotstar is having such popularity in the country? Well, in starting Hotstar was free to watch and then its premium version came that provide additional features. Anyways, let’s get back to the point. Unlike Hotstar and others, Netflix is also a big giant in the world having a huge library.

List of Upcoming Indian Web Series on Netflix in 2019

The biggest strength of Netflix is its Original Content. Yes, At Netflix you will get original content like never before. In India, Users get to watch web series and Netflix Original Movie. Although, Netflix started in India with series like Love per Square Foot, Lust Story. These movies were not produced by Netflix itself but now Movie Production is also started. Furthermore, for Indian Audience, Netflix is also providing some popular movies and series dubb in Hindi. 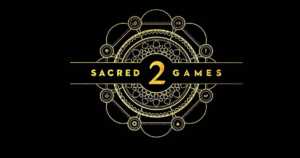 From the very first start, Netflix is trying its best to satisfy the users. Their Goodwill becomes stronger in India after the release of Sacred Games. Unbelievably, Netflix marketed the show as same as a feature movie. Directors of Sacred Games are Anurag Kashyap and Vikramaditya Motwane.  Sacred Games is based on Vikram Chandra’s 2006 novel. Stars of this show are Saif Ali Khan, Nawazuddin Siddiqui, and Radhika Apte. Now Netflix is all set to release the season two of this thriller online streaming show officially. The worst is yet to come. Sacred Games will be back for Season 2. Scared games 2 is the best upcoming Indian web series.

Baahubali: Before the Beginning – 2019 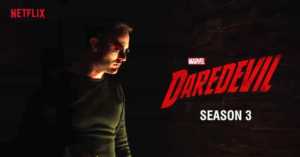 The next Upcoming Indian Web Series on Netflix 2019 is the third season of Daredevil. Creator of this series is Drew Goddard. Furthermore, it is also based on the Marvel Comics character. Producers of Daredevil are Marvel Television in association with ABC Studios, with DeKnight Productions. It is one of the popular shows stream on Netflix and successfully completed its two seasons. Now the Third Season is all set to get released in 2019. 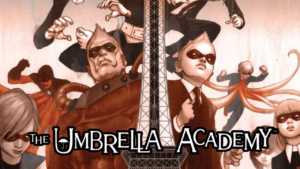 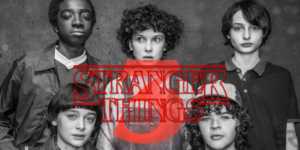 So, Are you also excited to watch the series or waiting for any other? Please let us know in the comment section.

Bell Bottom has earned a good amount, know what Akshay Kumar said when the film...

Salary up to Rs 1.8 Lakh Per Month, Apply Today For Various Posts on nhpcDigihunt.com

Salman Khan’s wrath – All 10 contestants to be evicted from Bigg Boss 14 house?