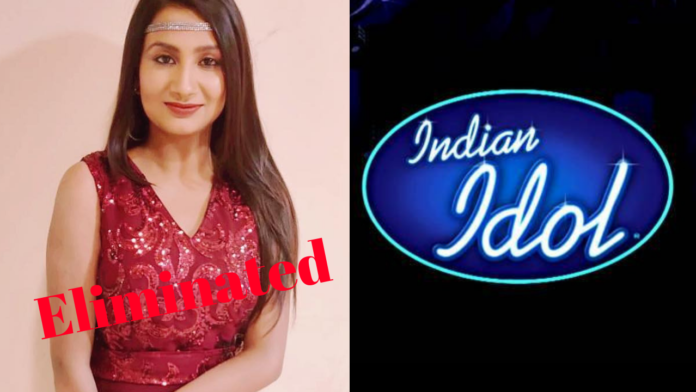 Sony TV’s popular singing reality show, Indian Idol 10 is near to its finale and there are some contestants – Ankush Bhardwaj, Renu Nagar, Salman Ali, Nilanjana, Nitin Kumar, Kunal Pandit and Vibhor Parashar on the series fighting for the Indian Idol 10 Trophy. Every contestant is powerful in their own way! But, there’s only one that will bring the trophy. This weekend, the special guests of the show were Zeenat Aman.

contestants and lovers are in for a retro party in Indian Idol 10’s in today episode. Among the most desired actresses of the’70s, Zeenat Aman, makes a special appearance on the set and brings rear retro . Salman Ali performs to Aapka Kya Hoga Janaabe Ali and Khaike Pan Banaraswala. His performance makes Zeenat quite nostalgic about her shooting times and she says,”The energy which Salman staged was superb! Neelanjana also performs to Dum Maaro Dum and Zeenat informs her that had she been there throughout the shoot of the movie, Zeenat would have requested that the producers to make Neelanjana sing rather.

After all performance it time to announce the Indian idol, top 6 contestants. Unfortunately, one of these had to leave the show because it was elimination time! Salman, Nitin and Renu Nagar got fewer votes. These three contestants were in the bottom three.

BECIL Recruitment 2021: Apply For Posts of OT Assistant at becil.com