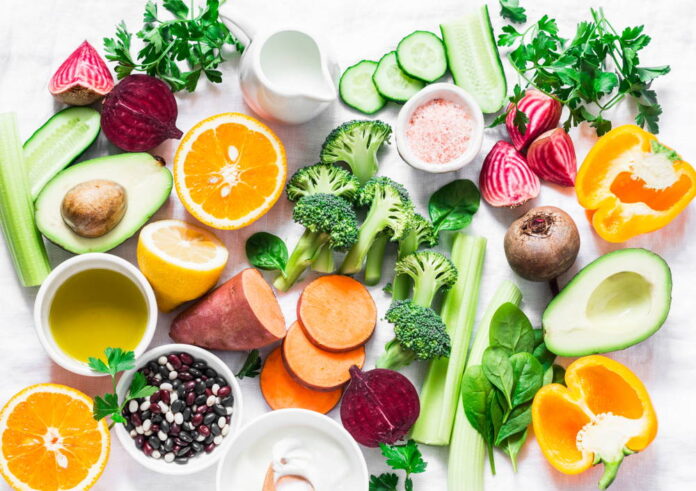 Our lungs go through a lot! Pollution, lifestyle habits like smoking, respiratory diseases like bronchitis, asthma, and recently Covid-19 all have an effect on our lungs. Certain nutrients and Vitamin play a protective role in lung health by reducing oxidative damage as well as inflammation associated with lifestyle factors or diseases. Let us look into some nutrients that can play a vital role in the protection of our lungs.

Many people associate Vitamin A with eyes but it plays a much wider role in our body than just that! It plays a vital role in immunity. It helps in the maintenance and repair of lung tissues. It also has been proven beneficial for patients with cystic fibrosis. According to research by Dr. Charles S. Dela Cruz in 2019, retinoic acid protects the lungs from lung damage especially in people who smoke or have developed emphysema or severe lung infections.

It has anti-inflammatory as well as anti-oxidative properties. According to a study conducted in 1991 as well as 2000, It was found to have a protective role in lung functioning. Higher Vitamins C intake increased the Forced Expiratory Volume (FEV1) rates. Forced Expiratory Volume refers to the amount of air forcefully exhaled after a maximum inspiration. In short, better Vitamin C intake helped improve lung function.

It helps improve lung function by reducing inflammation and increasing immune response as well as the strength of respiratory muscles. Researchers had measured serum vitamin D levels in their subjects. They found that low levels of Vitamin D increased the risks of developing asthma, bronchitis, and other symptoms like wheezing. Better levels of Vitamin D were associated with improved lung functioning. Another study found that It increased secretions of a compound named Cathelicidin in the lungs, which had antimicrobial properties. It also reduced chemokine production and even influenced T cell activation.