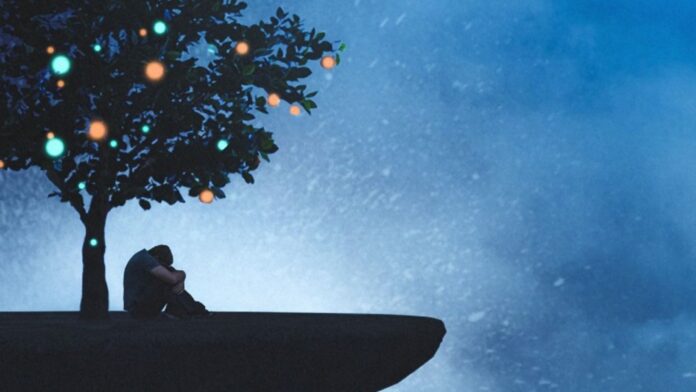 I will be stronger than my sadness.__Warga

A mood disorder that causes feelings of inadequacy and loss of interest. This depressive disorder (or clinical depression) can affect feelings, thoughts, behaviors, and even a sense of well-being. This upset state can cause a variety of touchy and bodily problems. Depression with a group of conditions associated with a rise or fall in a person’s mood. Although episodic depression is natural in human life, which is noticeable in certain cases such as loss of loved ones or financial stress. In addition, the side effects of medications used for other treatments can trigger symptoms of depression.

Anhedonia is said to be the main symptom of depression, which refers to a loss of interest or feeling in certain activities that make people happy. It is behavioural to characterize endless feelings of sadness or loss of interest as symptoms of depression. Also, notable changes in sleep, appetite, energy levels, concentration, daily behaviour or self-esteem are included in the list of symptoms.

Here are some that can be helpful. Significant changes in mood, such as anxiety, apathy, dissatisfaction, guilt, frustration, loss of interest. Symptoms such as excessive crying, boredom, restlessness, or social isolation are considered behavioural changes. Excessive sleep, insomnia or restless sleep is another symptom. Weight gain or weight loss are also considered. Also, depression can be associated with suicidal thoughts. All of these symptoms can vary with age, gender inequality. From men to women, from children to the elderly, from teenagers to office workers, these symptoms of depression vary according to the underlying cause.

Depression is a prison where you are both the suffering prisoner and the cruel jailer.__Dorothy Rowe

The exact causes behind depression still not clear to the medical community. There are many possible causes and sometimes, different causes combine to trigger symptoms. These can range from biological to situational. Some known causes are as follows:

As for additional causes, like the previously mentioned exact cause of depressive symptoms are not clear. But many other mood disorder also bipolar disorder can trigger depression.

Depression is treatable. Aerobic exercise increases endorphin levels and stimulates the neurotransmitter norepinephrine, which is associated with mood and can help get rid of mild depression. Antidepressants prescribed by physicians are very helpful in reducing depressive symptoms but mainly, support and psychotherapy are needed to manage depression. A patient must have family associates to discuss the solutions to their practical problems. In the case of psychotherapy (also known as talking therapy), one-on-one counseling and cognitive behavioral therapy (CBT) are likewise dependable. 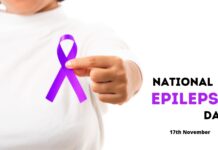 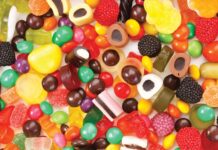 How to get character skins, emotes, other rewards for free