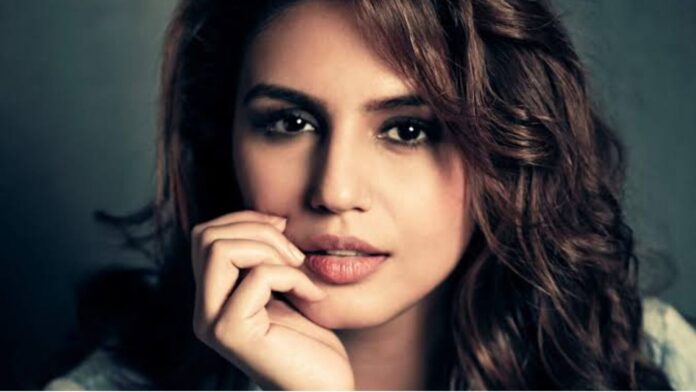 Bollywood’s famous director Subhash Kapoor has started preparing for his upcoming project these days. The Jolly LLB franchise director is next working on a web-series ‘Maharani’. The series will be released on the OTT platform Sony Liv. Earlier series on Sony Liv have been released, such as Unseen, Your Honor and Scam 1992: The Harshad Mehta Story.

According to the sources, Subhash Kapoor has chosen bollywood actress Huma Qureshi to play the lead role in ‘Maharani’. This series will based on politics. The series will show, how the role of the main lead role faces ups and downs in her political life. Subhash Kapoor will serve as the show runner and producer on the project, while it will be directed by Karan Sharma. Karan Sharma has previously directed an internationally acclaimed short film Black Holi (2013). Naren Kumar who was an executive producer in Kapoor’s previous films like Guddu Rangeela. He is the co-producer of this series.

‘Maharani’ will be this fourth project of Huma Qureshi. Prior to this series, Netflix entered the world of OTT with the dystopian drama ‘Leela’. After this, she has also worked in ‘Freedom’ and international project ‘Army of the Dead’, both of these series are set to release on Netflix. Meanwhile, Subhash Kapoor is waiting for his next directorial ‘Madam Chief Minister’. In this film, many stars like Richa Chadha, Manav Kaul, Akshay Oberoi and Saurabh Shukla will be seen. The film will be based on the life of former Uttar Pradesh CM Mayawati.