Home Entertainment ‘The New Mutants’ The final installment of the X-men series is releasing... 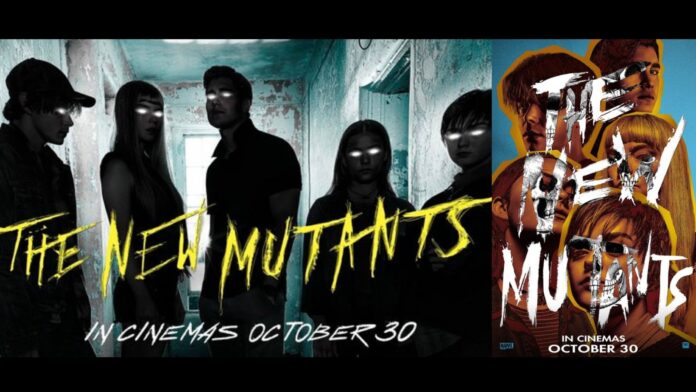 The New Mutants is a 2020 American horror film in the superhero genre, based on the Marvel comics team of the same name and distributed by 20th-century studios. It is the thirteenth and final installment in the X-men film series. The film was directed by Josh Boone from a screenplay he wrote with Knate Lee and stars Maisie William, Anya Taylor-joy, Charlie Heaton, Alice Braga, Blubhunt, and Henry zaga.

In the film, a group of young mutants held in a secret facility fight to save themselves. Five teenage mutants — Mirage, Wolfsbane, Cannonball, Sunspot, and Magik — undergo treatments at a secret institution that will cure them of their dangerous powers. Invited by Dr. Cecilia Reyes to share their stories, their memories soon turn into terrifying realities as they start to question why they’re being held and who’s trying to destroy them.

• Blu hunt as Danielle/mirage: and other supporting casts.

Review based on overseas viewers:

• The New Mutants finally limping into cinemas after a long delay. The delay has been attributed to the studio buyout by Disney but when you view the final product it’s clear it was more about the quality of the film. The film played out as a horror film in the trailers but it’s clearly a film in need of a tone and its overall disappointment comes from too much build-up and no payoff.

Releasing date In India: 30th of  October across India.