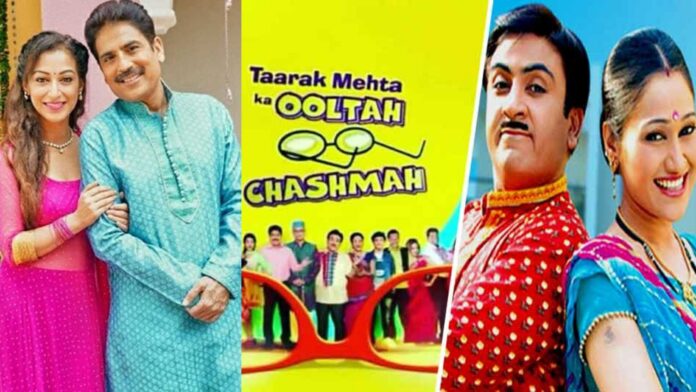 Taarak Mehta Ka Ooltah Chashmah’s fresh addition to their cast is Sunayana Fozdar who is playing the character of Anjali Mehta, recently chatted in an interview about her being compared to Neha Mehta. She said being compared to Neha is unavoidable as she has played this character for 12 years. Neha quitted this show and then Sunayana was elected to replace her on the show.

Sunayana Fozdar is more apprehensive about making a place for herself in the show rather than being compared to Neha. While talking to a news portal she said, “I believe it is the audience’s right to give us good and bad feedback. Whatever fame we get is because of them. That is why I say that if we are happy to hear their praise, we should also be prepared for their negative feedback. I know I will be compared as it is a very popular show and her character was praised. I believe everyone deserves a chance, I cannot become Neha Ji (actor Neha Mehta) but I will entertain people as Sunaina,” she said. Talking at length about the comparisons, she added, “I am here because of my fans that is why I don’t ignore anyone. Some people say your voice is a certain way and other such things. There are various kinds of comparisons. I want to say I am not here to replace anyone. I am here to take my place. I want the audience to give me a chance and love.”

However, Neha indicated that she is ready to play her character again on the show. Asit Kumar Modi has refused her request as Sunayana was already shooting with them by then. “Everything is done now, the replacement has been made. The artist who has been brought in does good work. It is not possible to remove someone once cast,” he had confirmed.