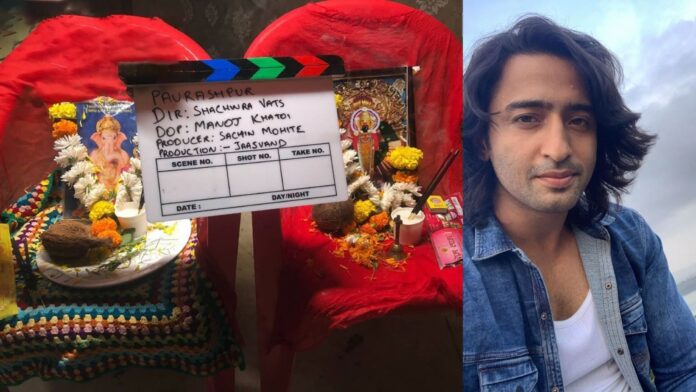 ALTBalaji has made his new announcement that there ‘Magnum Opus’ web series named ‘Paurashpur’ in collaboration with ZEE5. The shooting episode of Period Drama has started.

According to the OTT platform ALTBalaji, the Paurashpur series describes “the story of the state, gender power struggles, and politics”. According to the report, the platform will not lag behind in show production. Considering both the scale and the cost, including the eye-catching set, clothing, and jewelry, it would be fair to consider Parashpur as the most ambitious project of ALTBalaji and ZEE5.

Directed by Sachindra Vats and produced by Yashband Entertainments, Pourshappar was associated with a scale never seen before for any Indian OTT web series, it spanned multiple seasons.