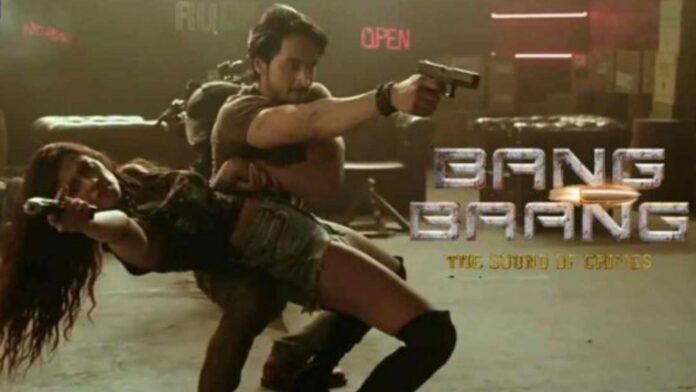 Well, known TikTok star Mr. Faisal Shaikh or Mr. Faisu is going to be in a lead role in the upcoming Zee5 crime thriller Bang Baang – Sound of Crimes. This series will be a collaboration between ALTBalaji and Zee5. The Actor started the shoot with full enthusiasm.

Zee5 Bang Baang will be Produced by Akshay BP Singh and directed by Abhishek Kapur. The makers already released the teaser in August which shows a lot of action, drama, mystery, thrill, spicy entertainment, and moreover, the blockbuster entry of Faisal in the teaser attracts all the attention of fans.

In the opposite of Faisal Shaikh, his co-star will be Ruhi Singh who is also popular TikTok fame and actress. Shayan Siddiqui, who is immensely popular for his fashion modeling, fitness photo blogging, and lip-syncs is in a pivotal role in this series.

As an action thriller web series

The storyline of Zee5 Bang Baang is not cleared yet but there will be eye-soothing action with those new faces. Some sources said renowned action director Amin Khatib will going to direct the action sequences. Amin’s previous works are like giant success, including John Abraham’s ‘Satyameva Jayate’ and Siddharth Malhotra-Riteish Deshmukh’s ‘Marjaavaan’. After being out in Ganesh Chaturthi and most importantly after a huge responsibility from fans, it is clear that Ekta Kapoor will be going to give another silver screen success to her audience.