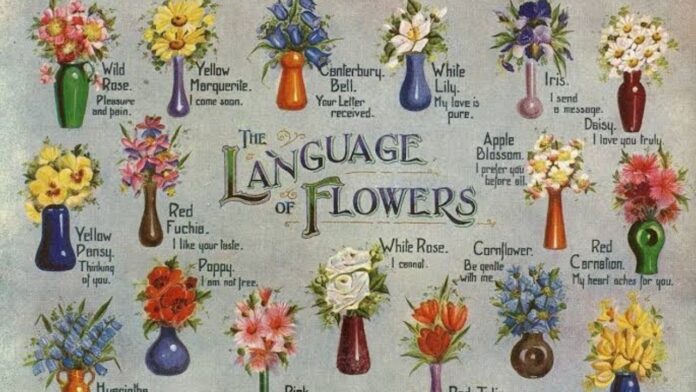 Floriography is a way that represents cryptological communication through the use or arrangement of flowers. It has been attributed to flowers for thousands of years, and some forms of floriography are prevalent in cultures throughout Europe, Asia, and Africa. These flower language concepts play an important role in literature also. From William Shakespeare to J.K Rowling’s Harry Potter stories, flower language plays a significant role. Through flowers, we can express almost every sentiment. Flower language is a century old tradition and the meaning of flowers varies location wise.

So, take a look on “flower-language” of some following and very common Indian flowers :

Zinnia: This flower blooms from mid-summer all the way until frost. It also symbolizes lasting friendship, goodness and remembrance. It’s a symbol of endurance.

Lotus: Other than being our national flower, the lotus plays a significant role in eastern religions. It symbolizes purity. It also symbolizes enlightenment, self-regeneration, and rebirth. Its features are a perfect resemblance to human conditions: the lotus produces the most beautiful flowers even though its roots are in very deep dirty water.