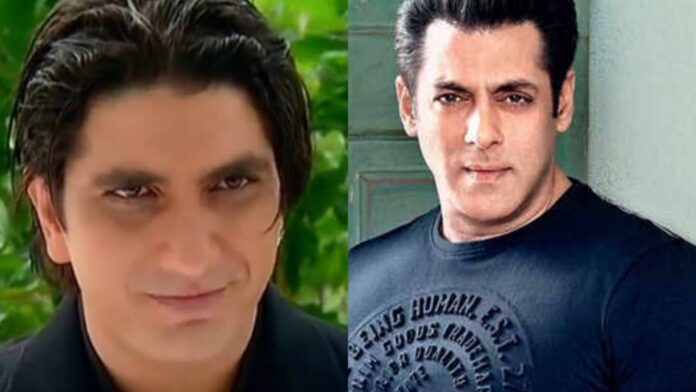 Actor Faraaz khan who is battling in the ICU and suffering from a lung infection and brain inflammation, the case came into the light after his brother started a fundraising petition which floated and reached to the Pooja Bhatt.

She shared the news to contribute for Faraaz for his treatment which will cost estimated 25lakhs but the fund couldn’t raised much as per the last report it was only 1 and half lakh, but till then the news had reached to Bhaijaan Salman khan who runs a trust ‘being human’ to help those people who are seriously ill and couldn’t have treatment due to the financially reasons.

Finally, Faraaz khan’s brother revealed that ‘Salman khan had a word with him and asked many times for Faraaz khan’s health and said that don’t worry about for his treatment, I already concerned about his health with the hospital staff and he’ll pay faraaz’s treatment bill.’  Also, Salman khan remembered Faraaz’s father actor Yousuf khan, and his respect for him. This is not the first time when Salman khan helped someone, during the lockdown Salman khan helped 5000 industry workers by 10,000 rs each.

The Being Human Foundation is a Mumbai-based charity, founded by Bollywood star Salman Khan in 2007, that provides education and healthcare services for the underprivileged in India.