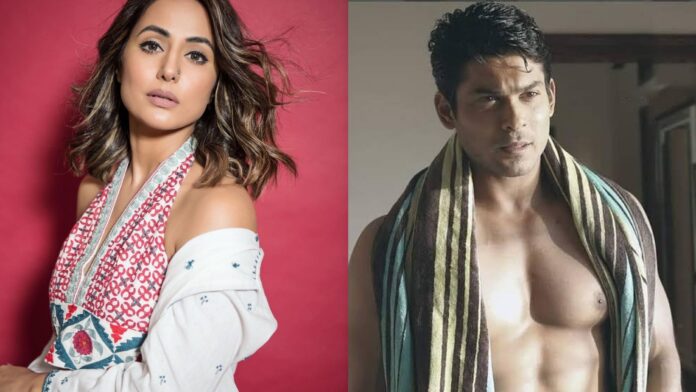 A major fight will be witnessed in the Bigg Boss 14 tonight, October 16. Fans need to tighten up your seat belts because this one is going to be huge. The difference in the opinion between Gauahar Khan, Hina Khan, and Sidharth Sukla will turn into an unwanted fight.

The episode is going to be aired tonight where the seniors will be found tussling among themselves. The contestant of Bigg Boss 14 has been given a task to follow. They have to catch the balls that will be falling from the pipes. They will have baskets given for the same. The one with the most number of balls will be the winner. The winner can get back all their personal belongings from the Bigg Biss mall. But the losers will be losing them forever. A conflict between Jasmin Bhasin and Nikki Tamboli has been spotted regarding the task. Both have been trying very hard as they wanted to knock each other’s basket. Jasmin tried to throw away her own so she should start a fight. This incident followed by her chasing Nikki Tamboli to pull down her basket.

The argument heated up when the seniors try to solve the conflict between the two. Later while choosing the winner, the seniors start fighting among themselves. The initial disagreement later shaped into a big fight as Sidharth denies to accept Hina’s and Gauahar’s opinions.In the previous episode, the seniors seemed to have vibed greatly with the juniors. Now it is to figure out whether this will remain behind the task or it goes behind the limit. To know, keep an eye on Bigg Boss 14, tonight’s episode.

Ravi Kishan once used to share a room with 12 people, today in Mumbai there...