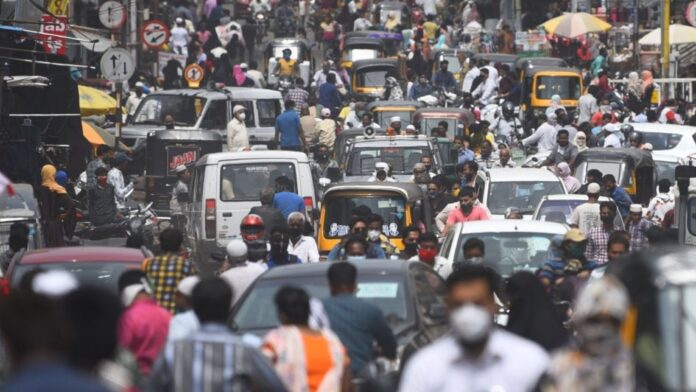 Herd immunity occurs when a large percentage of the population gets exposed to disease either through vaccinations or prior illness making the spread of disease from one person to another unlikely.

Vaccination has been useful against diseases like small pox and polio. Herd immunity can be useful especially for vulnerable populations though it would be necessary to think twice before vaccinating certain groups of population like pregnant women, immunocompromised people and babies.

Would herd immunity be effective for Covid-19?

There has been contrasting reports on this. There can be death of vulnerable human population before an effective immunity level is achieved.

Also if vaccinations are used against the virus, effect of the vaccination might even fade away after a while and the person is likely to get infected again. Naturally acquired immunity to Covid-19 might also not last long.

There is also another theory floating around about how we still don’t entirely know the long term effects of Covid-19 in body, so even if we expose ourselves to this virus will there be some sort of a complication or will there be an effect seen when we will be at the most vulnerable phase of life? (i.e old age or low immunity due to some disease)

Another issue that might arise would be if large number of unvaccinated people come together, the likelihood of infection spreading would increase and then we would be back to square one. Some people might even refuse to get vaccinated due to cultural beliefs, fear or skepticism regarding the effects of the vaccine.

According to a research review by Arnaud Fontanet published in September, there is no guarantee of Covid-19 outbreak stopping even if 50% of population gets infected with the virus.

Herd immunity may begin to show its effect and would even be safe only when there are mass vaccination drives achieved. Factors like socioeconomic and cultural factors, age, gender of the population must also be kept in mind. Until then it is essential to follow social distancing, use masks, avoid large gatherings, consume fresh fruits and vegetables and use sanitizers to protect ourselves.

Shilpa Shetty gave a big hint on her relationship with Raj Kundra, is it going...

Chembarathi 8 September 2021 Written Update: Anand and Kalyani shoot a video to promote their...