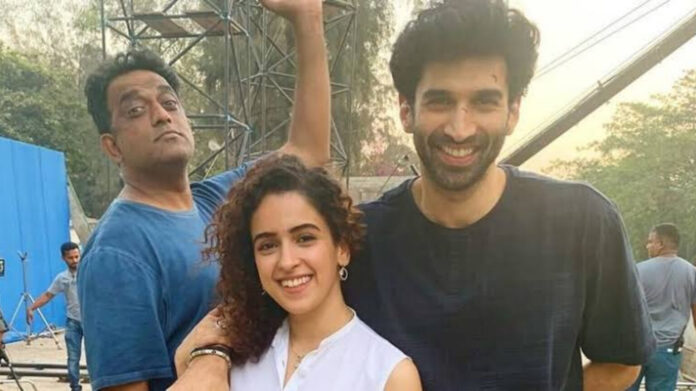 Recently, Bollywood actress Sanya Malhotra’s film ‘Ludo’ has released on digital platform Netflix. After watching this film, not only Bollywood celebs but the audience are also appreciating. Meanwhile, Sanya Malhotra has revealed many things in her chemistry with Aditya Roy Kapoor in the film. During this, she also told that if she ever gets a chance to work with Aditya Roy Kapoor again then she will definitely work with him.

In the interview, Sanya Malhotra said, ‘I will give credit to Anurag Sir and Aditya Roy Kapoor aka Aadi. They both made me feel very comfortable on the sets and it became very easy for me to shoot. Aadi and I have spent a lot of time with each other on the set. We used to talk randomly because Anurag sir’s way of working is very different and unique. It was not too stressful for me and the rest. Everyone had complete independence and that helped us a lot to play the character. This was the reason that helped the two of us to develop onscreen chemistry.’
Sanya Malhotra and Aditya Roy Kapoor appeared together for the first time in Anurag Basu’s film ‘Ludo’. Meanwhile, Sanya told the portal that she would love to work with Aditya again.

Meanwhile, on the occasion of Aditya Roy Kapoor’s birthday, Sanya Malhotra has also shared a funny video on her Instagram to wish Aditya.

Why did Anurag Basu choose the title ‘Ludo’ for his film? It has been revealed. Anurag Basu said, ‘I had four to five scripts ready before I started working on Ludo. It was difficult for me to choose which script to go with. Tani and Pritam Da asked me to do less on this script. I used to play Ludo on the sets of my previous film Jagga Jasoos. The script had four different stories and I thought ‘Ludo’ was right for this.’ 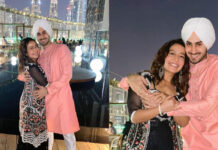 Cheteshwar Pujara and Ajinkya Rahane are lean but still green

From Sara Ali Khan to Janhvi Kapoor, these 6 actresses have a glimpse of their...

“Class Walk Out While Cross Walk In”