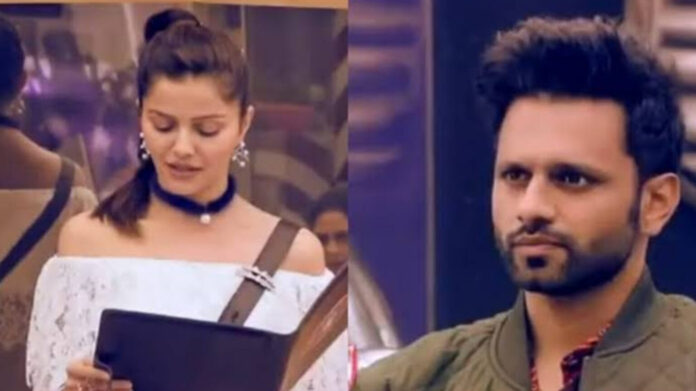 As soon as the new week starts, Bigg Boss has started giving tasks to the family. Last night there has been a lot of uproar in the house due to the nomination task. Today, Bigg Boss is about to give a new captaincy task to the family. Having a task in Bigg Boss house means that there is a big uproar again. Tonight on the show, Rubina Dilaik and Rahul Vaidya will fight each other for the captaincy. The show makers have released a promo of the task, in which all the families are busy trying to make their favorite contestant the captain of the house.

This week Rubina Dilaik is nominated. Rubina Dilaik was also named in last week’s nomination list. The shocking thing is that Rubina Dilaik received very few votes from the fans. Shardul Pandit was left homeless last week. It will have to be seen whether the fans of Rubina Dilaik will save her this time or not.