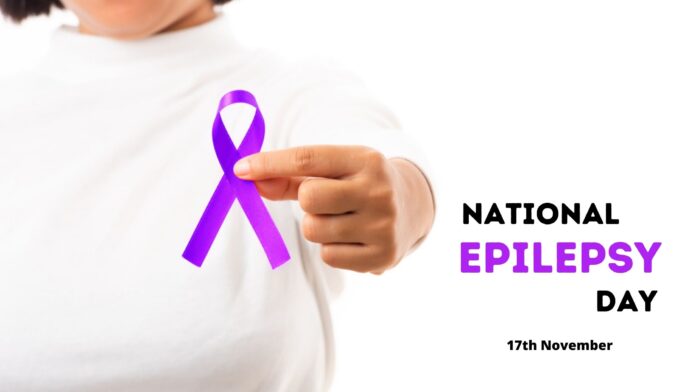 This day of November 17, is celebrated to raise awareness about epilepsy disease. In India, Epilepsy Foundation marked it as ‘National Epilepsy Day’. About 10 million people in India suffer from epileptic seizures.

Epilepsy is a disorder of the central nervous system that leads to abnormal brain function, leading to abnormal behaviour, loss of sensation, and sometimes loss of consciousness. Anyone can develop epilepsy. Epilepsy affects both males and females of all races, ethnic backgrounds and ages.

How it is celebrated?

It is known that on this day, numerous seminars, debates, stage shows, etc. are organized to educate the people about epilepsy and its treatment methods. On this day various hospitals provide free treatment and arrange counselling camps for the patients. But this year is a bit different. Although hospitals continue to provide free treatment. However, as rallies are banned during the Corona period, all seminars, debates and other events are being organized with the help of electronic media.

What WHO states over EPILEPSY:

The WHO talks about epilepsy as the most common chronic brain disease and affects people of all ages. There are more than 500 million people worldwide with epilepsy, of which about 80% live in low- and middle-income countries. Although 70% of people with epilepsy can be cured if properly diagnosed and treated, in low-income countries about three-quarters of people with epilepsy do not get the treatment they need and in some countries it reaches 90%.  In many countries like this, many health professionals do not have training in epilepsy detection, diagnosis and treatment. In most resource-poor countries, anti-seizure medications are not available.

Some symptoms of Epilepsy:

Seizures are the main symptom of epilepsy. Symptoms differ from person to person and according to the type of seizure. During a seizure, a person experiences abnormal behaviour, symptoms and sensations, sometimes including loss of consciousness. There are few symptoms between seizures.

Prabhas will go to UK for body checkup, due to increasing weight, the shooting of...

NEHA KAKKAR SHARED HER ROKA VIDEO WITH ROHANPREET: ABOUT TO TIE THEIR KNOT SOON

Shilpa Shetty did this work when her husband Raj Kundra came home!

Shahrukh Khan is growing his hair for which upcoming film?