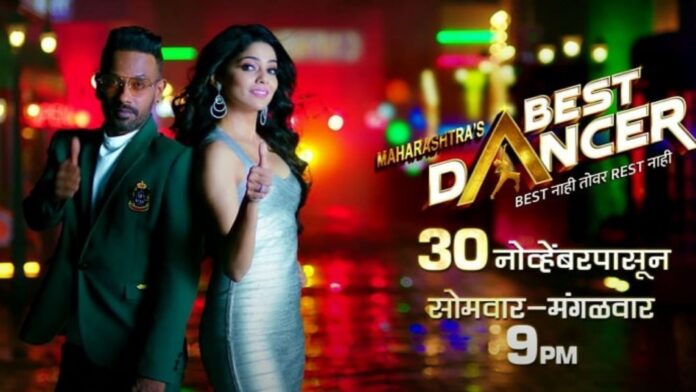 After the massive success of “India’s best dancer” which airs on Sony Tv, Sony Marathi is all set to launch a similar dance reality show named “Maharashtra’s best dancer“. The show will have the same rules, same concept, and the same processes as India’s best dancer.  The show makers recently released the reality contest’s promo and it has got fans totally loving and admiring it.

The show will be judged by actress Pooja Sawant and the famous choreographer Dharmesh Yelande. Pooja has worked in many Marathi films and is very famous in Marathi cinema. On the other hand, Dharmesh is an excellent dancer and choreographer who has judged shows like Dance Plus and has also worked in movies like “ABCD: Anybody can dance”. They both would be an excellent pair for the show and the Marathi audience would totally love them.

Maharashtra’s Best Dancer is expected to hit television screens on November 30. The show will be broadcasted on Sony Marathi every Monday to Tuesday at 9 p.m. The online broadcast of the show can be watched at  Sony Liv’s official website and app. One can download the Sonyliv app from the Play Store.