Home Television Bigg Boss 14: Aly Goni gets angry and becomes uncontrollable for being... 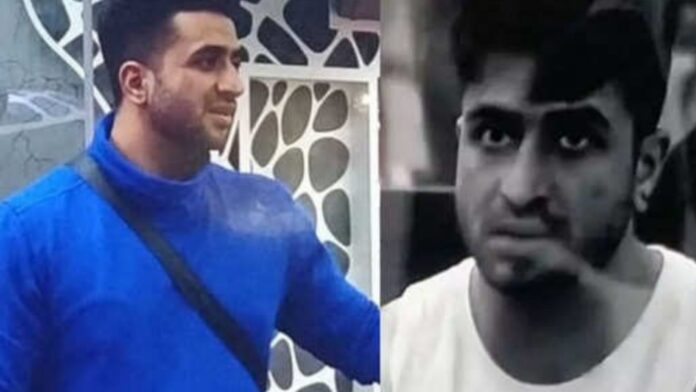 Bigg Boss 14 completed their 5 weeks with an array of amazing and quarrelsome incidents with various members of the house. No one spared no one from fighting on several topics. Some wildcard entries were just more butter on the house’s interests. As Naian Singh is evicted on yesterday’s episodd Kavita Kaushik reentered the house,the ambience changed. From the freshers Aly Goni is also one of them. But Bigg Boss put him on a different situation and named it a quarantine period. According to the promo of today’s episode Aly Goni is seen becoming disturbed about his situation.

Aly, who is the rumoured boyfriend of Jasmin Bhasin, is living beside the glass walls and his only way to communicate with other participants is a landline on both side. He has also a Tv on his glass room on which he can watch the tasks. Today’s episode is going have a  ‘BB Ki Adalat’ with a special jury, composed of choreographer-filmmaker Farah Khan and two senior journalists Charrul Malik and Amith Tyagi. Bigg Boss will give the announcement as warning, “Yahaan se yeh safar thoda aur mushkil hone jaa raha hai kyunki abhi nahi toh kabhi nahi”.

After Aly was knocked about his situation he is seen to be out of control and destroying Bigg Boss Property. He shouted, “Na mic pehnunga na khana khaunga. I swear main tod dunga ek-ek cheez yahaan pe abhi”.

Another housemate will try to keep him calm, but Aly will burst today and he will also put a question mark about the intentions of Bigg Boss authority. He is seen to say, “Yeh Karna chahte hai ye log? Let them do whatever they want, if they throw me out of the show, so be it.”