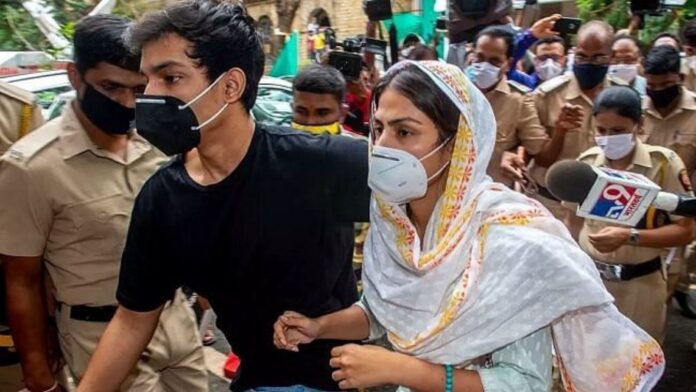 Rhea Chakraborty’s brother Showik Chakraborty has reportedly filed a fresh bail application in the special NDPS Court.
After the rejection of the first bail (almost a month ago), Showik in his latest bail application has emphasized the fact that no drugs were seized from his possession and that he is innocent in the case.

While investigating the drug angle of Sushant Sigh Rajput’s case, Showik Chakraborty came out to be the prime suspect. The accused got arrested on September 4, and since then, his bail applications are being rejected by the Bombay High Court.
After the Supreme Court’s last month ruling, it was cleared that statements made before NCB officers cannot be considered as “confessions.” Following this ruling, Chakraborty’s lawyer, Satish Maneshinde has pointed out the fact that under Section 67 of the Narcotic Drugs and Psychotropic Substances Act, the statement given by Showik now cannot be considered a confession.

Keeping the present scenario in mind where neither any drugs were found from the accused possession nor the statement before NCB officers can be considered as a confession, Showik’s legal counsel finds it pointless to keep the 24-year-old behind bars.
The NCB, however, backed their investigation by claiming that there are ample digital records to prove the involvement of the accused in the case.

Disha Patani Was Missing The Beach, So She Posted This