Home Lifestyle Art and Culture Diwali is a glorious festival of almost every Indian community | Tales... 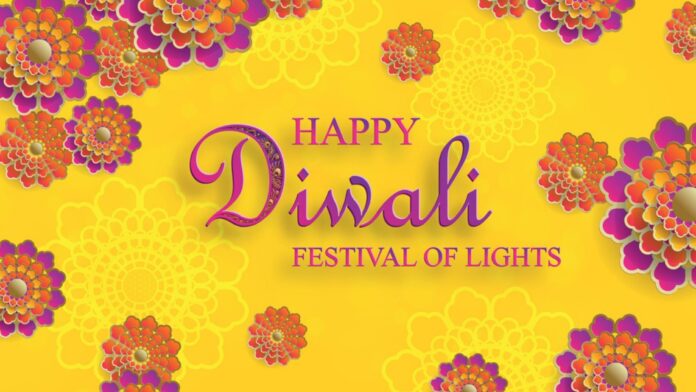 As per the Hindu lunisolar calendar, in the month of Kartik (mid-October to mid-November), India celebrates Diwali, one of its glorious festivals. All Indians light up his home and surroundings to symbolize the inner light that protects from spiritual darkness.

India as a country is a conjecture of religions. So, it’s really vividly wonderful to celebrate a single festival with so much splendour. Over centuries, Diwali has been solemnly celebrated as a national festival in India and enjoyed by every Indian community. However, with the difference in religion, the story behind the beginning of this festival changed. It may be mythological, historical or any religious belief but the ultimate goal of this festival is victory over darkness (evil). So, here we focus on the source of this nationally celebrated festival-Diwali for different religions:

Hinduism, the third-largest in the world, has spread its existence all over India. And as per the change of region, states the origin of festivity start to vary.

Chronicles from Jainism:  Jains believe that Jainism is the eternal religion that governs every cycle of the universe. Just like Hindu Diwali, Jains also celebrate this day by lighting lamps, distributing sweets and praying to Goddess Lakshmi. It’s the day of Mahavira’s attainment of Nirvana in 527 B.C.E. This festival is celebrated on the remembrance of their auspicious day and focus of this day is the dedication to Mahavira. According to tradition, 18 kings gathered for the final teaching of Mahavira and started the custom of lighting a lamp in remembrance of “the great light, Mahavira”. The Jain year ends with Diwali and merchants worship for coins and their account books. Jains observe fasting and Jaap (counting beads) at night.

Tales from Sikh tradition: Sikhism, another important religion of India also celebrate Diwali. In one of these stories, it is narrated that on this day, Guru Hargobind, the sixth Guru of the Sikhs, was released from the Gwalior Fort Jail and confirmed the release of 52 princes along with him by the Mughal Emperor Jahangir. And the festival is celebrated by lighting up hundreds of lamps on his arrival at the Golden Temple in Amritsar. And this culture is being followed till date.

Narratives of Buddhism: Rather than notifying as a religion, probably it’s better to mention Buddhism as a faith that was founded by Siddhārtha Gautama. Though Diwali is not a festival for Buddhists. But the day Emperor Ashoka commuted to Buddhism, the Newar Buddhists celebrate that day as Diwali. This day is therefore also known as Ashoka Vijayadashami. On this day monasteries and temples are decorated and Buddha is worshipped. Worshipping any deity for their worldly advancement is a reflection of freedom in the Mahayana Buddhist tradition.