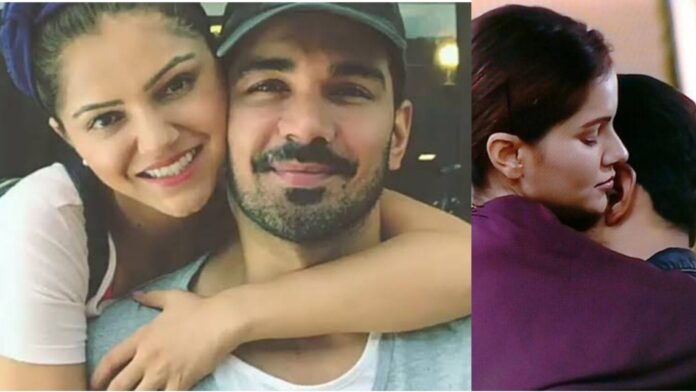 Once again, the fear of nomination in the house of Bigg Boss 14 is haunting the family. All the members of Bigg Boss 14 were seen protecting themselves from the red zone in the nomination task last night. Nikki Tamboli was so nervous in the name of nomination that she did not give Rahul Vaidya a chance to play the task. In the house where all the members are ready to do anything to make their place, Rubina Dilaik was seen rescuing her husband Abhinav Shukla with complete fearlessness in the nomination task.

A spaceship was built last night under the nomination task, on which members had to fight hard to get the oxygen mask placed. As soon as the task started, Rubina Dilaik made it clear that she wanted to save her husband Abhinav Shukla from nomination. During this, Rubina Dilaik was seen saying that Abhinav Shukla is her lifeline.

Fans have also become emotional after seeing Rubina Dilaik’s love for Abhinav Shukla. The chemistry of these two stars has won the hearts of fans. Fans have come out in their support as soon as Rubina Dilaik goes to the Red Zone. Fans say that they will soon secure Rubina Dilaik through voting.