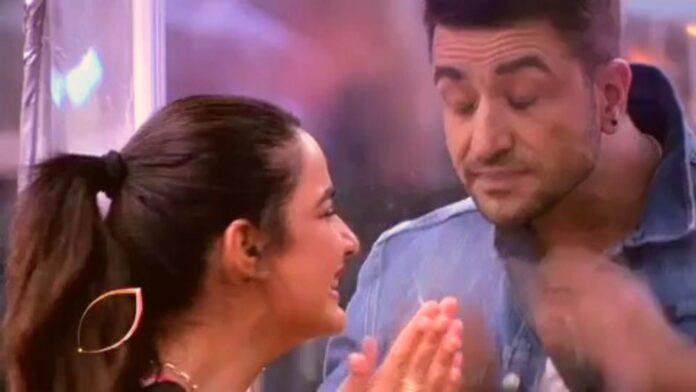 Bigg Boss 14’s last week was not so good for Jasmin Bhasin. she looked troubled for several days after a fight with Rahul Vaidya. At the same time, she was crying in the Weekend ka Vaar. After, which Salman Khan had a long conversation with the TV actress. After the bad days have passed, now the good days of Jasmin Bhasin have started. That’s why the first house Captain Eijaz Khan first saved Jasmin from nomination and now Bigg Boss himself is preparing to give her a gift. Here we are talking about Jasmin’s close friend Aly Goni who is going to enter the house of Bigg Boss 14 in tonight’s episode.

Seeing the new promo of Bigg Boss 14, fans are speculating that after Eijaz Khan and Pavitra Punia, another new love story is going to be seen in the house. However, Aly Goni and Jasmin have never accepted that they are dating each other. These two artists call each other their best friend.