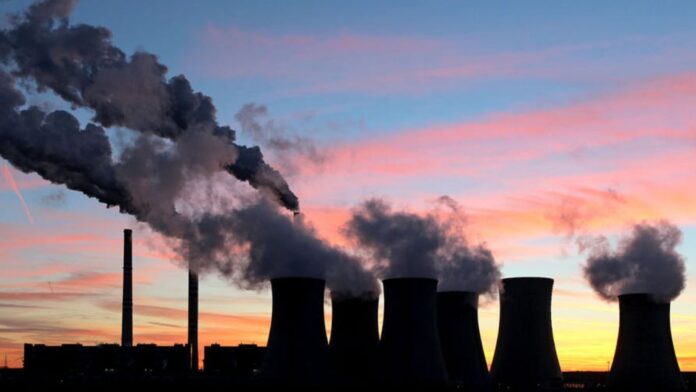 A decrease in global carbon emissions was observed compared to the 1979 oil crisis during the Iranian revolution or the worldwide financial crisis of 2008.

A study conducted this year, published in Nature communications measured carbon emissions. It was seen that during April especially when the corona wave first came into force and a lockdown was imposed, carbon emissions reduced by 16.9%. A 40% decline in emissions was observed worldwide. According to the researchers, this might be due to the fact that lockdown restricted everyone to their homes and there was reduced reduction in traveling, transport for that matter.

For the efficiency of research, the researchers measured hourly data sets of electricity production in 31 countries, including daily traffic in 400 countries as well as passenger flights. Fuel consumption that can cause carbon emissions in more than 200 countries were also looked at.

It was also observed that after the businesses slowly began to open following the easing of lockdown restrictions, emission of carbon dioxide emissions increased in most countries.

Carbon emissions cannot be completely omitted from our environment but can certainly be reduced on an individual as well as societal level.

Naga Chaitanya Starrer Earns THIS Much