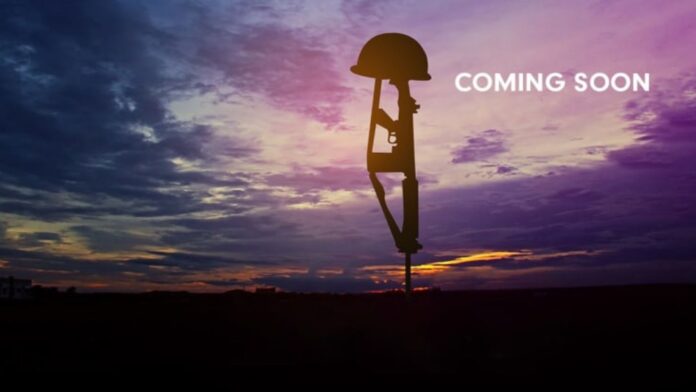 Zee5 originals has geared up for its upcoming web series Zidd. It is based on a true event depicting a tale of persuasion conviction, and commitment. An inspiring life-incident of a man with his strong determination and incredible ability to make things possible.

The web series is going to cast Amit Sadh in the lead role. He will be playing the role of Special forces officer Major Deep Singh. The man has been left partially paralysed in Kargil War. However, he has a high determination that brought him through a lot of struggle. Yet he did not give up on life.Apart from Amit Sadh, Zidd will also feature others like Amrita Puri, Sushant Singh and Ali Goni.The actor has added his views on the web series. He reportedly spoke about his role, “I don’t have a word for an army officer who sacrifices his life to protect our country, his heart only beats for the country and to protect us. ‘Zidd’ is a tribute to our special forces and great soldiers.” He also added, “Yeh jo Zidd hai, yeh mera sabki ko salaam hai.”

The web series, produced by Bonney Kapoor, Akash Chawla, Arunava Joy Sengupta, is yet to announce the official release date of the web series. However, a few glimpses are being released every now and then. This ensures the audience that the release date of Zidd is not very far. So stay tuned, to know the further details.

Anurag Basu is alive because of Sunil Dutt, here’s the whole story

From Deepika Padukone to Urvashi Rautela, this actress was in the news for her alleged...

In the film “Bala” what does Balmukund Shukla, the character played by Ayushmann Khurrana, Struggle...