Home Others Sony Marathi is all set to launch its new show ‘Shrimant Gharchi... 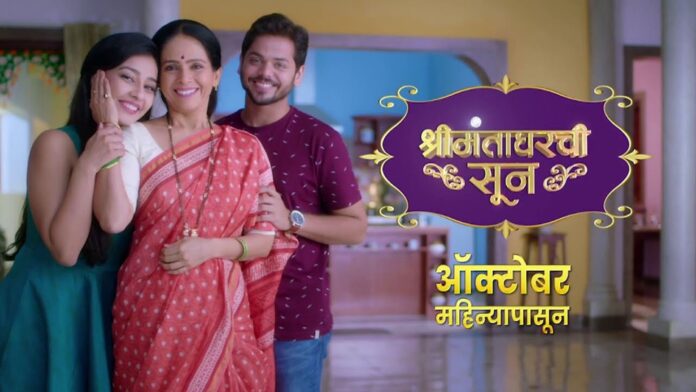 The show revolves around a family that is welcoming a daughter in law who belongs to a very rich family and has had a lavish lifestyle. The serial will develop on how the mother and daughter-in-law duo adjust with each other and how their relationship will grow. Its promo has already been released and has received appreciation. Viewers are excitedly waiting for the show, Let us see how it turns out to be.

The show ‘Shrimant Gharchi Soon’ will be aired on Sony Marathi at 8 PM from 26th October onwards, Monday- Saturday. You can also view it on the OTT platform SonyLiv. Stay tuned for more updates.