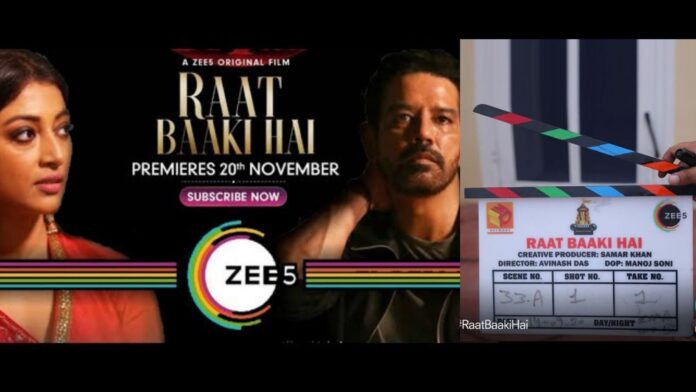 The story revolves around one night, where two bizarre lovers meet each other after 12 years in strange circumstances. One is on the run for suspicion of murder and as the story unfolds, unexpected twists and turns will stun the audience, according to the official synopsis.

ZEE5 Original is based on Atul Satya’s popular play “Balliganj-1990”, which was set in Rajasthan. Avinash Das will direct the film for the streamer. Damm, who made his digital debut with ZEE5’s popular “Kaali” franchise, said she is happy to collaborate with the platform again.