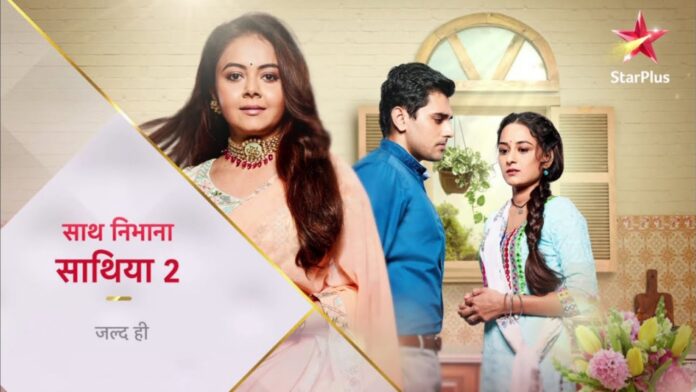 Saath Nibhana Saathiya 2: Tanya Sharma is a prominent name in the Television industry and she is now a YouTuber too. She has done numerous shows like Afsar Bitiya, Devon Ke Dev Mahadev, Yeh Hai Aashiqui, Woh Apna Sa, and many others. But she diverted the public’s attention towards her by playing the onscreen character of Meera in the show Saath Nibhana Saathiya. Fans still know her through the character of Meera. She nailed the role given to her.

Now with the announcement of Saath Nibhana Saathiya 2 fans are wondering whether she will be seen again in the show playing the character of Meera or not. According to a report by Tellychakkar, Tanya was very happy hearing the news of Saath Nibhana Saathiya returning with its new season. When asked about the same the actress replied to Tellychakkar by saying, “Meera’s character is extremely close to my heart and special in my career. Rashami mam has the knack to reach everyone’s heart with her shows. Though I haven’t received a call yet I’ am hoping I get approached for the show as I would simply love to play Meera again.”

We hope to see her back onscreen with ger favorite role of Meera in the show Saath Nibhana Saathiya 2.