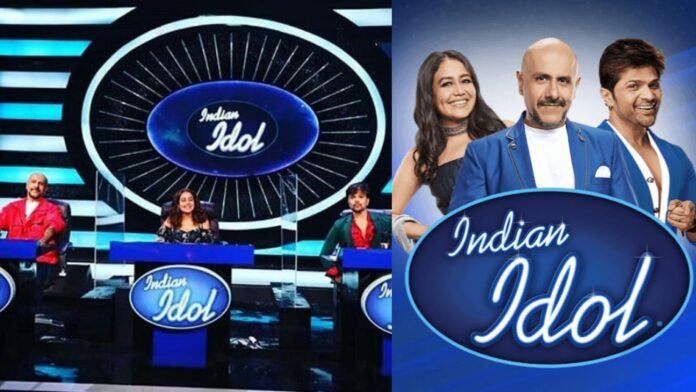 One of India’s biggest platforms the Indian Idol is returning with its 12th season. In this season there will be some major changes which never happen before in the Indian Idol history. This season started its auditions on July 25 which was held till August 9. Final auditions will be executed in the studio of Indian Idol 12.

The show will be hosted by famous voice and anchor Aditya Narayan as the previous. There will be a board of jury with versatile singers and the judges will be a famous singer and composer Himesh Reshammiya, Music director Vishal Dadlani and adorable Neha Kakkad. They will select one of the greatest singers from all over India, as expected.

The tagline of the Indian Idol season 12 ‘Ghar Se Manch Tak’ defines a lot of things. Due to the Corona pandemic, initial auditions were conducted digitally, participants had to upload their videos on the SonyLIV app. Eventually, the selected ones are called for final auditions in Mumbai.

The date of streaming is not yet posted but it is assumed that the premier will be later this month. The participants were strictly instructed to quarantine themselves before final auditions and they also had to submit their COVID- negative report. There will not be any audience to cheer. Social distancing is a priority for this season.

According to one of the authorities “There are a lot of contestants right now and the final auditions will begin. Although the team is maintaining proper social distancing, it was important to quarantine and test everyone before they came together on the set of Indian Idol 12. There are fewer crew members this time, and everyone is also dressed in PPE kits to maintain a precautionary environment. “