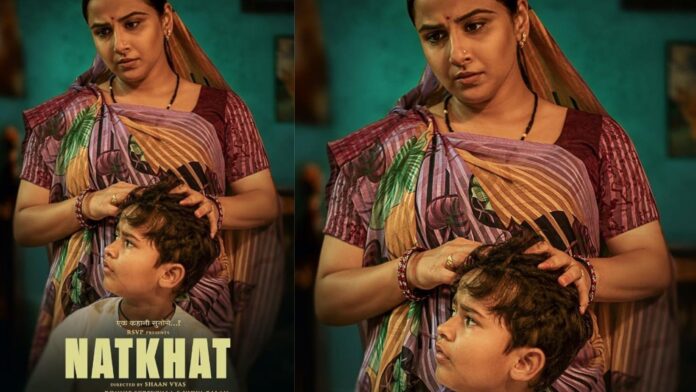 The Indian Film Festival in Melbourne (IFFM), which has usually been held in August every year for the past 10 years, is going to be virtual this year. Every year, the festival will offer over 60 films in 17 languages. The films of the festival will be air free on there official website. The festival will be hosted between 23rd October to 30th October.

Vidya Balan has always supported strong Indian cinema, from choosing scripts to making a statement to making Bani admirable through her extraordinary performances. This year we’ve witnessed the same thing on Natkhat, a 33-minute short film about the patriarchal culture that makes one stronger with the other with each passing. The film will have its first screenplay at the London Indian Film Festival tomorrow.

The film – starring Vidya Balan as a woman who endures torture but still fights against patriarchy in her own way – is directed by Sean Bass. Ronnie Screwvala’s RSVP Movies has co-produced this short film with Vidya Balan. The drama will be premiered on YouTube on 2nd June as part of the global film festival initiative