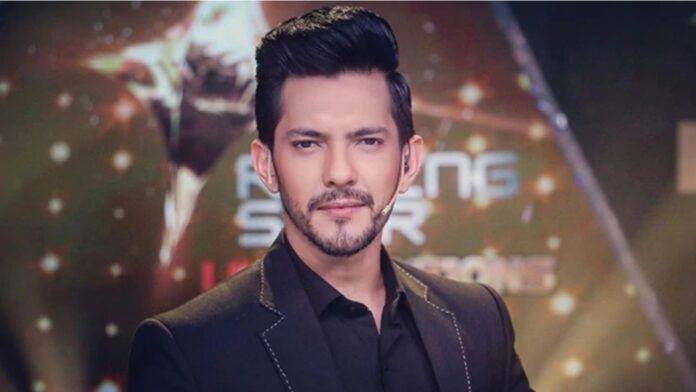 Aditya Narayan, who had been in the news lately for announcing his marriage with his long time beau by the end of this year , has yet again surfaced for revealing about his financial conditions.

During an interview with an entertainment portal, Aditya revealed having spent all his savings and going bankrupt. Talking about the situations and impacts of the pandemic and lockdown, the actor said that no one had anticipated such a shutdown and if things don’t get back to normal, people might die out of hunger. He said “If the government extends the lockdown even further, people will start dying of hunger. My whole savings are depleted. I’ve literally finished my savings. All the money I had invested in Mutual Funds, I had to withdraw all of that. Because nobody had planned that I wouldn’t be working for a year and yet chilling it out. Nobody plans it like that. Unless you’re like some billionaire.”

He further added, “Like I’ve Rs 18,000 left in my account. So if I don’t start working by October, I would have no money. I would have to sell off my bike or something. It’s really tough. At the end of the day, you’ve to take some harsh calls,”

This pandemic has been harsh on all the people who have lost their jobs or have incurred losses in their business, the people of the showbiz are no different.

Let’s hope that situations normalize and we get back to our normal lives. Untill then, stay safe.