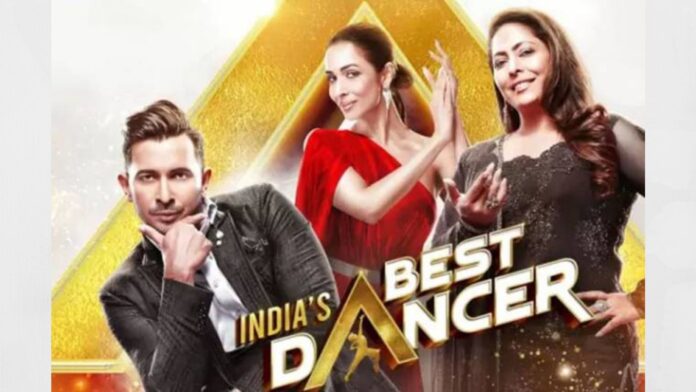 India’s best dancer finalist: One of the most outstanding dance reality shows India’s best dancer is in its final weeks. The countdown for the final has been started. The public is enthusiastic to know the winner of the show. Fans are demonstrating a lot of love for their favorite contestants.

The show was started on sony television on 19th February but due to lockdown it was shut down temporarily and now it has been resumed again. The show has a variety of terrific dancers from all over India which were handpicked by the judges via auditions. The show is hosted by none other than comedy queen Bharti along with his husband Harsh. The duo keeps the audiences entertained by their cute chemistry and funny one-liners. Now talking about the judges, it is judged by most fit and glamorous Malaika Arora along with one of the finest choreographers Hindi film industry has Geeta Kapoor and Terrence Lewis.

The show was started in high moods with a total of 12 contestants from all over the country.  Each contestant was unique in his way. All of them performed to their best capability but only a few of them could make it to the finale. One of the first ones to make to the finals was Tiger Pop. His dance was taken care of by Vartika Jha.  It’s quite tough to foresee the winner of the show right now as all are performing excellent acts and the public is confused about who to vote and who does not.