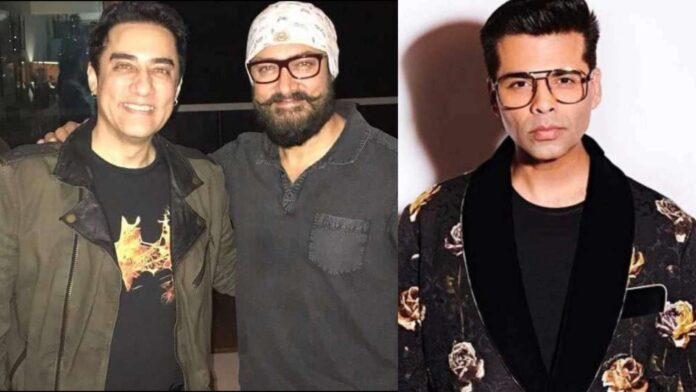 Faisal Khan Brother Of Bollywood Star Amir Khan has made his appearance in few films as Mela(Amir khan’s friend).

Faisal khan did few good movies like Qayamat se qayamat tak and Madhosh which were lately 80’s and 90’s film, after the 3 decades Faissal has continued his film career as a director and as his first directorial film he played the lead role as well.

The poster has unveiled today and the co-stars are Rajkumar kanojia and Roaleey Ryan.

The film could be release on an OTT platform in coming few months.

KBC 13: Oshin Patwa could not answer this question for 12 lakh 50 thousand rupees, know the correct answer