Home Television MOLKKI: A NEW SHOW TO BE AIRED ON COLORS TV SOON 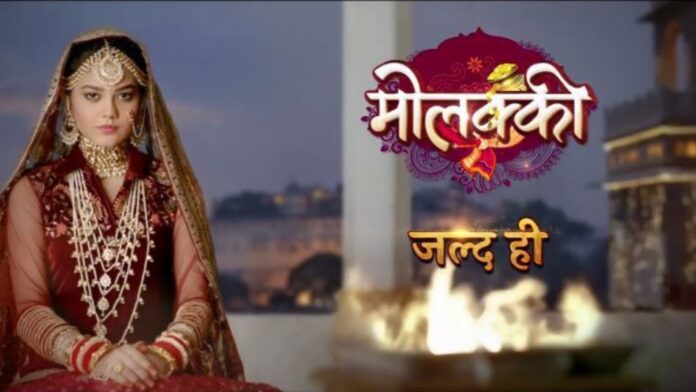 Colors TV is presenting an all-new show to amaze the audience, which has been named, Molkki. The lockdown has almost come to an end and the shootings of the daily soaps are resuming as well. So, popular TV channels are coming up with new dimensions to entertain the audience. With all the other emotional drama daily soaps that have been telecasted earlier, this one is also going to grab the attention on a large scale.

The cast of the Molkki serial includes Amar Upadhyay, Priyal Mahajan, Aakansha Shukla, and Supriya Shukla in the lead roles. The other casts will be revealed as soon as the show starts airing on Colours TV.

Base Of The Show

This time, Colors has packed the show with emotion which has also a touch of reality in it. It will narrate the bride trafficking incident of Haryana. But this trafficking has not shown from a criminal perspective, which it is supposed to be. Instead, the show aims to depict a love story. Although, the love story has been highlighted as something which apparently seems impossible. This is regarded as a prevalent ritual in the state.

Plot Of The Show

As per the video that has been revealed by a video that has been uploaded in the social handles of Colors TV, a marriage proposal is offered. But this marriage is more like a deal as it includes the monetary transaction. It is rather buying the bride for the man, who is the male protagonist of the show. The folks came searching for a girl who is supposed to be responsible enough as she is about to become the bride of a middle-aged Sarpanch named Virendra Singh.

Other Facts Of The Show

The Molkki tv serial is presented by Ekta Kapoor production house, Balaji Films. The date of the show is yet to be announced but it is presumed that it might be aired in the month of October.