Home Celebrity Gossip Yet another Tiktoker Prateek Khatri died in an accident!! 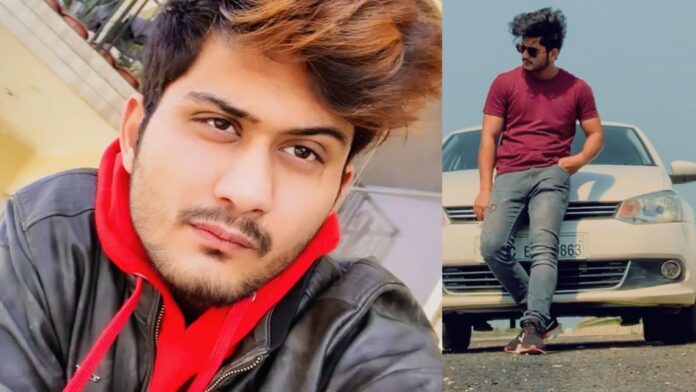 According to a report published by Newsd, social media influencer and content creator Prateek Khatri died on 6th October in a road accident. His friends and content creators Aashika Bhatia, Amir Siddiqui, and Bhawika Motwani confirmed this news by sharing pictures with him on social media platforms. While Aashika and Bhawika shared throwback pictures with him, Amir Siddiqui posted a picture of Prateek on his story with the caption RIP Bantai followed by a folded hand and sad face emoticon. He even urged his fans and followers to drive safely in the wake of the unfortunate death of his friend Prateek. Aashika posted a picture with his late friend and penned down the caption which says, “It’s hard to believe RIP” followed by sad emoticons in memory of his friend and even paid condolences to his family and friends. Bhawika too posted a picture with him and wrote RIP with a broken heart emoticon. Aashika even set her profile picture with him in his memory. Prateek’s fans and followers got shocked by this news and commented on his friends posting about how and when this happened. They even commented on the old posts of Prateek.

If, you don’t know who Prateek Khatri is. Let’s know about him.

Prateek Khatri was a famous Tiktoker and content creator. He enjoyed a decent fan following on social media platforms. Prateek’s Instagram accounts have around 41.8K followers. He was friends with many famous personalities like Aashika, Amir, and many more.
A few years ago, yet other social media influencers Danish Zehen died in a car accident which brought waves of grief to this industry.