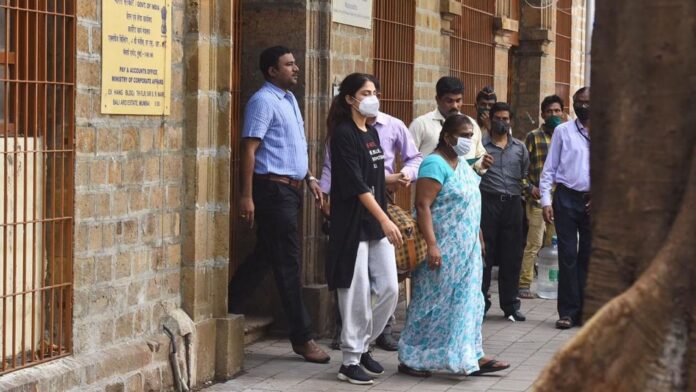 After Rhea Chakraborty gets bail on Wednesday, many celebrities come forward with their opinions on Social Media.

Rhea Chakraborty got arrested on account of an accused drug case related to the Sushant Singh Rajput’s death. The bail is granted on a personal bond of Rs. 1 Lakh.

Many Bollywood stars have been vocal about Rhea Chakraborty’s arrest for a long time. But Rhea’s bail stirred some new controversies since many celebrities put forward their views on the court’s decision. Some supported and celebrated her bail while others showed utter disappointment about the same.

Bollywood stars like Farhan Akhtar, Taapsee Pannu, Huma Qureshi, and several others took to social media to post their reactions. Check out what they had to say:

While a bunch of celebrities appreciated the court’s decision, some expressed their sadness. Shekhar Suman is one of the celebrities who were not so happy with Rhea getting bailed out. He came out with a chain of tweets expressing his disappointment.

Along with him, Kangana Ranaut also stands strong on her earlier statement, saying that she will return all her awards if her accusations are found wrong in Sushant Singh’s case.

After 28 days of arrest, Rhea Chakraborty’s bail has been accepted on the condition that she will appear before the Mumbai Police for ten days and once in a month before the NCB Office for six months.