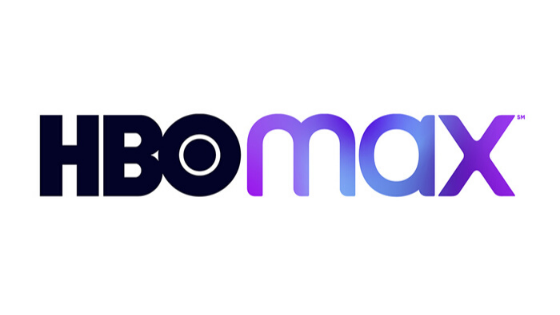 Like Netflix, Amazon Prime Video and Disney Plus, WarnerMedia’s new streaming service is starting on May 27th, 2020 HBO Max. However, it is yet to be revealed in which countries the service will be available first. HBO Max will deliver a superior experience to its consumers in an impressive way with 10,000 hours of premium content.

The entire HBO Max will feature the first and current titles of our beloved franchise partner, Warner Bros., which are among the best around the world, the company said in a statement. Consumers will have to pay $14.99 per month for the new service. However, it is expected to be available for free to customers of AT&T phones and TV services.

Meanwhile, both Disney Plus and Apple TV Plus are charging less than $10 per month, but Warner believes that its library of content is so great that it will justify its price.