Home Television Sun TV is Coming Back with one of the prominent shows of... 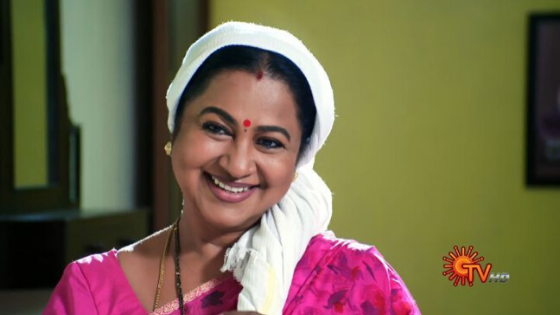 Radhika Sarathkumar’s Chithi 2 Featuring a very talented actress Radhika Sarathkumar, Chithi was aired on Sun TV before almost 10 years. The huge success of the show has made it completed 460 episodes. Now, once again the makers have made the mind come up with the next season of Chithi as Chithi 2.

It was one of the most favorite Tamil show in the late 90s. Viewers are highly excited to see them once again on the screen.

The lead role of Chithi 2 is played by none other than Radhika Sarathkumar. The show has gathered such a massive response before it is even started that has launched 5 promos on the internet. Even Radhika is super excited about her new show.