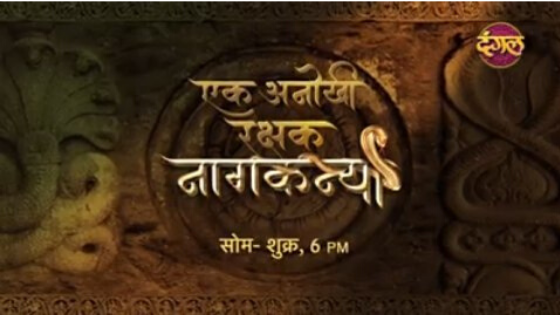 After the completion of the most anticipating show, Fir Lot Ayi Naagin, the makers have announced the sequel of the same. Ek Anokhi Rakshak Naagkanya is the upcoming show of Dangal TV.

Fir Lot Ayi Naagin has attracted the audience in a way that the unexpected ending of the show, made them disappointed. To overcome the grief, Dangal TV is now going to launch a new show Ek Anokhi Rakshak Naagkanya.

It is said that it will be based on the supernatural concept of superwomen and supervillain. The show will be having a new episode with an entirely new concept each time. It seems like short stories.

The show will be as entertaining as its previous season. It has some of the prominent actors from the industry. The cast is as follows:

The show began on 20 January 2020 on Dangal TV. It will be aired every Monday to Friday at 6 PM on Dangal TV.  This show is a production of Triangle Films Production Company.

The Storyline of the Show

The show is successful in gaining a massive response from the crowd because of its unique concept. It is a story of a girl who passes through a journey from an ordinary girl to a Naagkanya.

The story has an interesting twist and turns which will catch the audience in the concept. Dangal TV has announced the show on various social media platforms with its awesome poster. The news of the starting of the show made it famous because of the super hit previous season.  The on-screen chemistry of Heena Parmar and Ankit Narag will be amazing.