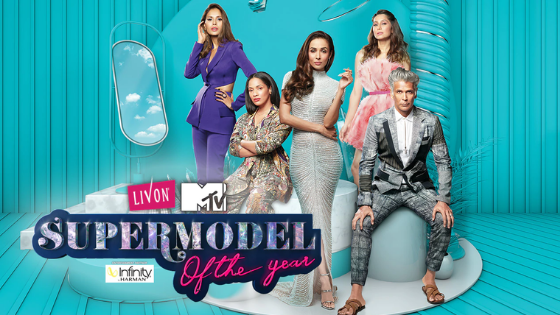 It is the latest version of India’s Next Top Model which was aired previously on MTV.

MTV Supermodel of the Year is a show which reflects the value of modeling carrier and the determination it requires to follow your passion.

It is a path carving show for all the enthusiasts who want to choose modeling as their choice in the future. It has always a jury panel of intellectuals who are willing to add value to the fashion industry.

It is definitely most entertaining to watch them surviving through the transformation journey that leads the contestants to the Supermodel of the year title.

All the contestants are selected and the show is on air now. So, let’s delve into the details of Supermodel of the Year Top 10 Contestants which we have specially curated for our audience.

We are confident enough that this show will engulf in the euphoria of the fashion world and ride you to the roller coaster journey of Supermodel of the Year. stay tuned with us for major updates of the same at this space.