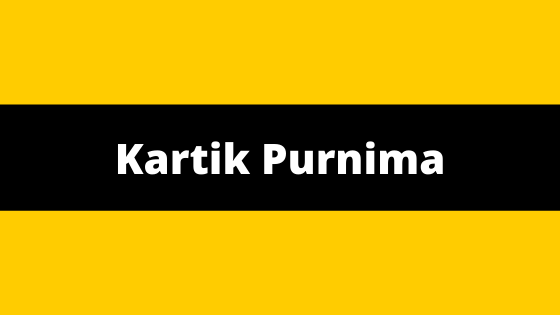 Star Bharat is known for its shows with unique concepts and strong characters. It is once again coming back with Kartik Purnima serial, which is announced recently. The serial has created a buzz in viewers regarding its story and star cast. This brand new show “Kartik Purnima” on star Bharat is going to be a big hit as per the news. Kartik Purnima will be a serial based on social issues.

Kartik Purnima has influential cast members who predict it to be a hit on the silver screen. The talks have made Kartik Purnima more Famous in the viewers of Star Bharat. The lead role of Kartik Purnima Star Bharat is Harsh Nagar as the male lead and Poulomi Das as the female lead in the serial.

Poulomi Das has worked in “Suhani Si Ek Ladki,” a serial in Star Plus. She was in a negative role in this serial. In Kartik Purnima, she will be successful in gaining the attention of the audience as a female lead role.

Ravi Gossain, Nidhi Shah, and Har Preet Singh are the supporting actors of Kartik Purnima. All of them are in a pivotal role, who has a huge fan following, who are eagerly waiting for their new TV serial on Star Bharat.

Furthermore, Meenakshi Verma is also a part of this serial. She is a well-known actress and has been part of many popular TV serials like Madhubala, Tum Aise Hi Rehna, and Shubh Vivah. Her role in Kartik  Purnima will be prominent and eye-catching as per resources.

Geetanjali Mishra, an actress from Nagin 3, will also be seen in Kartik Purnima. She is playing the role of the stepmother of one of the lead characters. Her role will be a smart mixture of positive as well as negative shades.

Kartik Purnima is produced by Sanjot Kaur and Bhupinder Singh by Rolling Pictures banner. It has previously produced a serial named “Riston Ka Chakrtavuh” on Star Plus.

The storyline of Kartik Purnima will be announced soon. As the serial is in its initial phase, all the updated information will be shared at this space as and when available. It is going to be a fiction drama serial of Star Bharat.