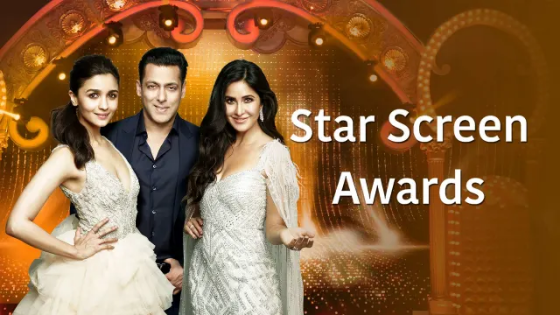 Star Screen Awards 2019 Winners and Nominations: One of the prominent awards of India is Star Screen Award 2019. Just like all other years, it has been Blockbuster time. An event full of stardom and fame is completed list night, Star screen awards 2019. And we are here with its hot gossip for you!!

The biggest crowd entertainer movies of the year Gully Boy and Article 15 were the show catcher. Many of the Star screen awards 2019 went to their bucket.

Let have a deep dive and find all the Star screen awards, 2019 winners: