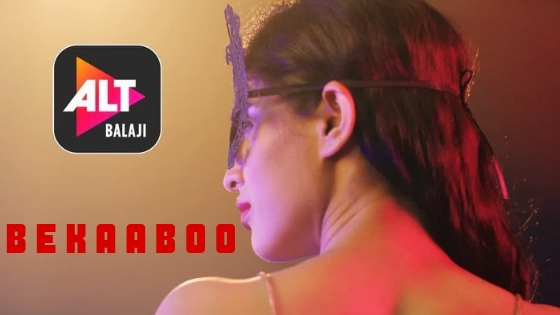 After Success of Gandii Baat 2 and XXX Uncensored, the ALtBalaji is Coming up with new Bold, Dark and mysterious web series Title as “Bekaaboo”. AltBalaji Released the trailer of the upcoming web series Bekaaboo. This Web Series is Based on Popular Novel Black Suits You By Novoneel Chakraborty. Priya Banerjee, who was seen in AltBalaji Baarish Web series, is in the lead role in this web series. Bekaaboo is full of Mysteriously dark and thrilling story of Kiyan Roy. This web series is going to be very interesting. Till the end of this, excitement will remain in the viewer’s mind what is going to happen next, because this is a mystery and thrill-filled web series.

The story of Web Series is on Kiyan Roy’s Life. He is an author of the bestselling Novel erotica trilogy, Handcuffs. His Novel was quite popular and after that, he started growing on the height of success. He gets “a perfect life” but deep down he craves for the wild pleasure, which comes with a little pain. Kiyan is pursued and seduced by a mysterious girl Kashti who seeks him across cities, books events, hotels, and media interviews. Soon, he becomes obsessed with her and falls for her charms. he is compelled to surrender all control. His life and profession gradually start to unwind as this Mystery girl drives him to dangerous track. One day he realizes that someone knows his secret, and is equally obsessed with the pleasure in pain. But things turn out to be wilder than his imagination and he ends up at the verge of losing everything he ever loved and had.

Will Kiyaan be able to reclaim his perfect life, or lose it all in this chase for the thrill in pain?

All Episodes of Bekaaboo Streaming on May 15, on AltBalaji. 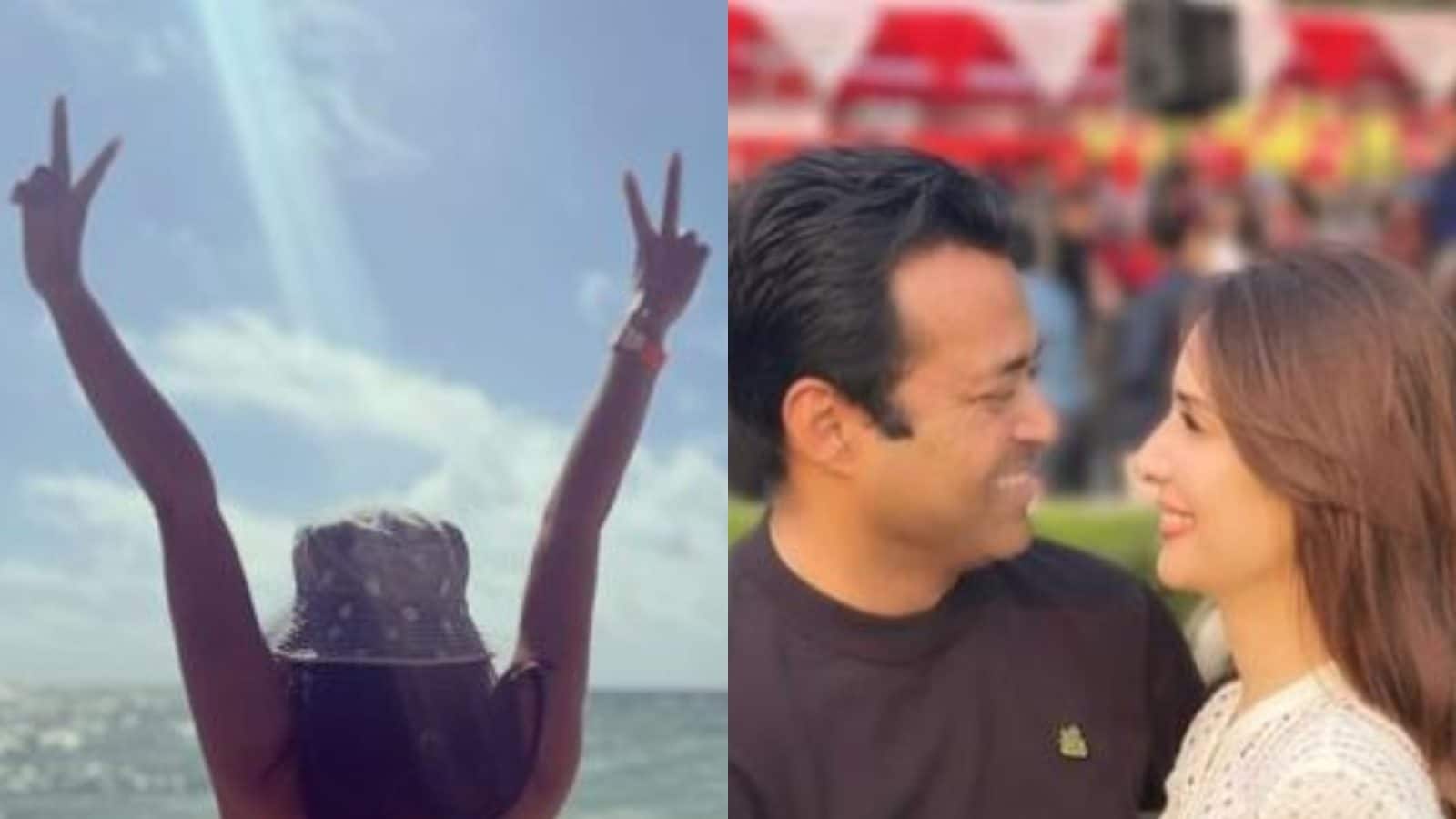