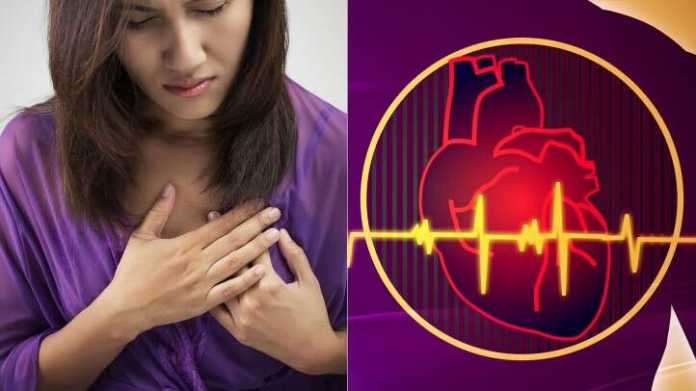 Anxiety and chest pain are often related to each other which could result in an increased discomfort as well as fear. In fact, it might be unclear to figure out whether you are suffering from an anxiety attack or a heart attack. Thus, knowing the difference could help you to save your life. The symptoms of both panic attack, as well as heart attack, happen to be similar in nature. Thus, sometimes it makes really difficult to differentiate in between the two.

A panic attack is very common in people. According to studies, 2 to 3 percent of the population of the country experience panic disorder. Here are the following symptoms of a panic attack:

According to a heart hospital in Delhi, these two conditions may have overlapping symptoms and therefore you must know the difference in between the two in order to save your life.

How to spot the difference?

Knowing the difference between both the health conditions could be difficult in the first place, especially if a person has never experienced the symptoms of any of the conditions before. You can differentiate in between the two by concentrating on the following factors:

The onset of the symptoms might also help a person know the difference between a panic attack and a heart attack. Although both the conditions could develop suddenly in the body without causing any warning, there are still some differences. Heart attacks could come on because of the physical exertion such as climbing the stairs, anxiety attack does not come on due to such reasons.

The duration of symptoms of both the problems can also help you to distinguish between a heart attack and a panic attack. In most of the cases, a panic attack last for 20-30 minutes. During a heart attack, the symptoms tend to last a little longer and the same get worse over time. Chest pain that is caused during the problem can become worse in several minutes.

10 Best Places to Visit in Jaipur Check Photos and Location

Hair Transplant: Everything About Procedure