Home Television Are you ready to have an Espresso with Nakuul Mehta? 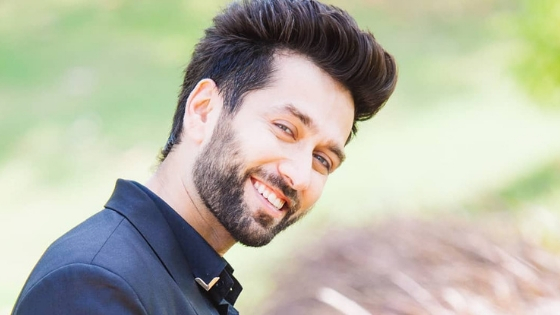 As per the sources, one of the popular serials of Star Plus is going off air soon. Yes, we are talking about Ishqbaaz. The news regarding Ishqbaaz going off the air is confirmed and only a few days are left. So Nakuul Mehta has invited all his fans to have an Expresso shot with him. After getting the news of Ishqbaaz coming to an end the fans requested the makers to not to discontinue the show. And not only the fans but also the cast of the show got nostalgic with the news.

Sharing his feelings regarding the news to the fans, Nakul Mehta playing the role of Shivansh Singh Oberoi posted an emotional message on his Instagram handle. He wrote “Last two weeks of Ishqbaaaz until we air our final episode on 15th March. It’s difficult to contain the myriad of emotion running inside of me and yet words elude me. If I was to ask the lad in the picture, circa 2015 (at the pilot shoot of IB) if the journey was everything he had imagined, he’d reply with an even more emphatic smile, today. I take the liberty to say this on behalf of the entire cast & crew, that we gave it our all. There were no half measures. We tried, we did, we failed, we succeeded. There were hard days, and then there were great days but the greatest of ’em all was to just be on set each day doing what we all loved doing.”

Well, Nakuul Mehta is having a great fan following. And we can say that after watching this emotional video of their favorite TV actors fans will definitely meet him and have a shot of espresso with him.

From the last 3 years, Ishqbaaz was going very well on the television screen. All the actors have given their 100% to entertain the audience. According to the details available, Ishqbaaz will be replaced by the latest serial Yeh Rishte Hain Pyar Ke. Yeh Rishte Hain Pyar Ke is the spinoff of Star Plus serial Yeh Rishta Kya Kehlata Hai. This upcoming serial will feature Shaheer Sheikh and Rhea Sharma and the leading roles.