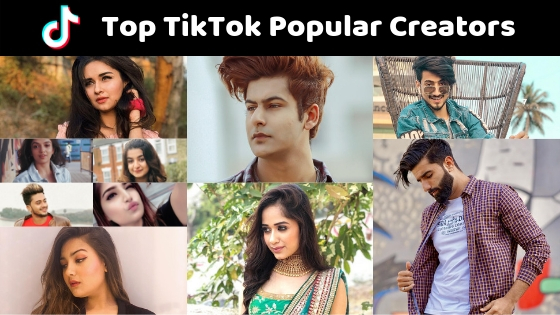 Tik Tok Popular Creators: Nowadays, in addition to Facebook and WhatsApp, there is another trend in youth, and that is Tik Tok. Tik Tok is a platform on which youngsters display their skills. And now, it has become a trend that has rarely been away from any youth.

At Tik Tok, users do lip syncing to the Bollywood songs and dialogs playing in the background. This platform is having huge popularity and the users on Tik Tok are also highly popular. Through Tik Tok Many User Having Millions of followers are turning from common people to famous celebs. Here in this article, we are going to provide you with details about some of the top Tik Tok Popular Creators having the highest fan following. 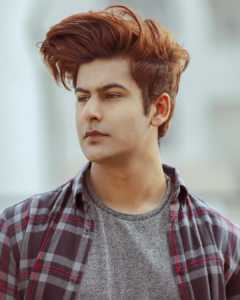 Manjul Khattar is an Indian muser (‘Tik Tok’) star. He is 20 years old and has a great fan following at Tik Tok. There are about 8 million people following him in Tik Tok.  Within a short period of time, Manjul became a star at Tik Tok and earner more than 8.4 million followers. And now he is a verified and crowned “muser.” Additionally, Manjul Fans have also created the term “Manjulization.” 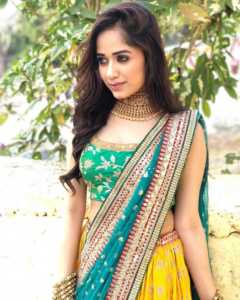 Jannat Zubair Rahmani is an Indian film and television actress. Till now she has worked in more than 20 Television serials. Along with this, TV Actress is also having a huge fan following at Tik Tok. Yes, she is the Second Muser having the highest fan following. Yes, there are 8.5M users following her on Tik Tok. 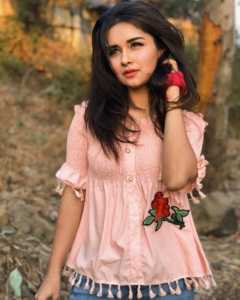 Avneet Kaur is an Indian television and film actress from Jalandhar Punjab. She has also worked in several TV Serials, Films, and Web Series. Currently, the actress is seen in SAB TV’s Aladdin – Naam Toh Suna Hoga. The actress is also active on Tik Tok and has a huge fan following of around 8.0M. 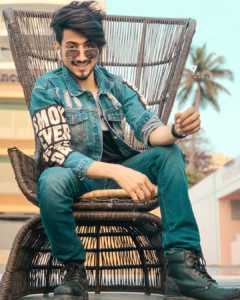 Faisal Shaikh is 23 years old crowned muser on Tik Tok having more than 8.3M followers.  Apart from being a Muser on Tik Tok, Faisal is also a highly popular model and fashion blogger as well. His full name is Shaikh Mudassir Faisal. He is also famous for his puffy, wind-swept hairstyle. 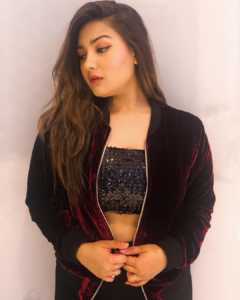 Aashika Bhatia is an Indian actress and social media celebrity. She has worked in serials and movies like Kuch Rang Pyar Ke Aise Bhi (2016), Prem Ratan Dhan Payo (2015) and Meera (2009). The actress is also highly active on Tik Took and earned a huge fan following of 6.9M.

As per the definition is given on its Official Website Tik Tok is:

“TikTok is a destination for short-form mobile videos. Our mission is to capture and present the world’s creativity, knowledge, and precious life moments, directly from the mobile phone. TikTok enables everyone to be a creator, and encourages users to share their passion and creative expression through their videos.”

Hence this was all about the top Tik Tok Popular Creators in India in 2019 has the highest fan following. Hope you like our article. Please share your views and suggestions regarding it. Taapsee Pannu and Tahir Raj Bhasin starrer is coming to Netflix on February 4!