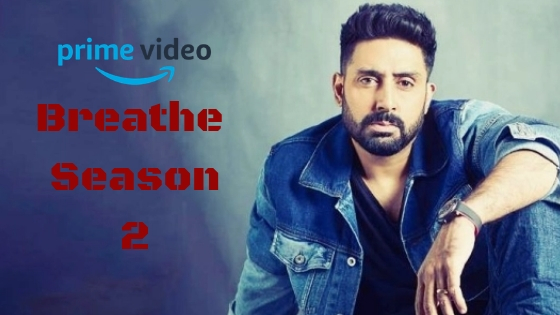 The earlier season of Breathe was about “A man goes to extremes to save the life of his dying son.” And now the second installment of this Amazon Web Series is expected to add some more thrills. According to the sources, the Breathe 2 story will not be the continuation of the 1st series.

Abhishek Bachchan is going to make his Digital Debut with the upcoming series titled as Breathe 2.  The second series is also directed by the same director Mayank Sharma. Furthermore, Amit Sadh will also be seen playing the same role as the earlier season. In the previous season, he was seen playing the role of Kabir Sawant.

As per the details gathered by our team, the star cast of Breathe 2 includes are the following actors:

Details about the rest of the actors in Breathe 2 Cast are not available yet. As soon the details revealed we will update the article accordingly.

The Breathe Season 2 Release Date has not been revealed by the makers yet. It is expected that the web series will get released on the streaming platform till the mid of the Year 2019. As soon as the details regarding Breathe 2 Release Date available, we will update you surely. 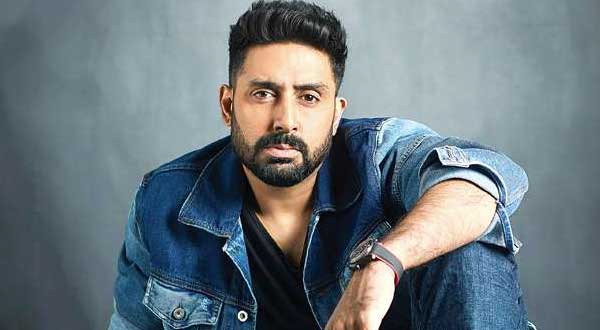 Abhishek said, “he never had any second thoughts in saying yes to the series as he liked the story a lot.” He added: “To me, the story and the vision of the director are the two most important things before I commit to a project. If these two are in place, there are no doubts,”. The Manmarziyaan actor said he enjoys streaming platforms as an audience and believes they are going to be big.

“It clearly is the most buzzing medium for now! However, in my opinion, instead of being an alternative, streaming will be a welcome addition to the multiple ways in which audiences’ consume content. And it will be big,” he said. Abhishek would also like to produce content for a streaming platform in the future.