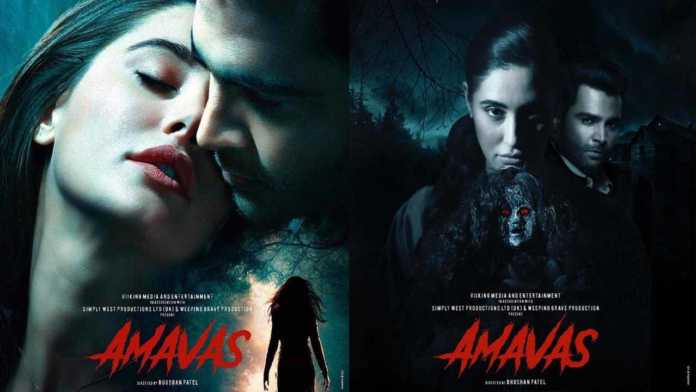 As per the earlier sources, Actress Nargis Fakhri’s movie “Amavas” was about to hit the Theaters on 11th January 2019. But now, viewers have to wait to watch the horror drama movie. Yes, the Nargis Fakhri’s Amavas get postponed. According to the latest sources, Amavas is going to release on 01st February 2019.

The delay in Nargis Fakhri’s Amavas movie release is all because of the visual effects and post-production related work. Talking about the delay, Amavas Movie Director, Bhushan Patel, said in a statement that “Our team is trying its best to get the top-class VFX. This procedure is a bit time consuming and that’s why it is taking too much time”

Actress Nargis Fakhri’s Amavas, which was to release on January 11, will now hit the screens on February 1. The delay is due to visual effects and post-production related work. We have given our best in the movie and that’s why we don’t want that this movie gets released haphazardly. We want to ensure that every single thing in the movie is up to the mark.”

This is not the first Horror movie Bhushan Patel has directed, earlier also he directed several hits like Ragini MMS 2, 1920 Evil and Alone. Furthermore, he has also given his direction in many Television series.