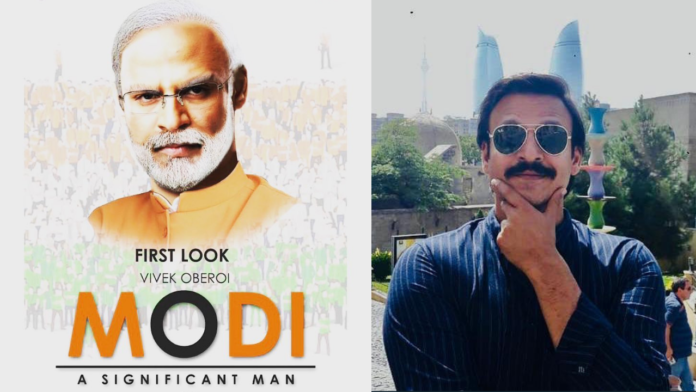 The First poster of  PM Narendra Modi Biopic will be revealed by Maharashtra Chief Minister Devendra Fadnavis on 07th January 2019 in Mumbai. The film is relied upon to go on floors in mid-January this year and it will discharge in 23 languages crosswise over India. Till now, no details about the other actor are revealed.

This won’t be the first time when that Omung Kumar will direct a biopic. Moreover, He has also directed other movies like Mary Kom and Sarbjit. Omung Kumar’s last directorial venture was the 2017 movie Bhoomi, featuring Sanjay Dutt.

As we have stated that Vivek Oberoi will be seen playing the main role in this upcoming Modi Biopic. This Bollywood Actor was last seen in Tamil film Vivegam, co-starring Ajith Kumar. Vivek Oberoi made his Bollywood debut with Ram Gopal Varma’s 2002 film Company. Moreover, he also received two Filmfare Awards for his performance. Vivek Oberoi is best-known for his performances in films such as Saathiya, Dum, Omkara, Shootout at Lokhandwala and Krrish 3 among others.

ABOUT US
Hello Guys!! We are here to spice up your life with stories from different segments like Bollywood, Telly buzz, Celeb gossip, Entertainment, Viral stories, and Technology, etc.
Contact us: [email protected]t.in
FOLLOW US
© 2020 All Right Reserved By DigiHunt.in