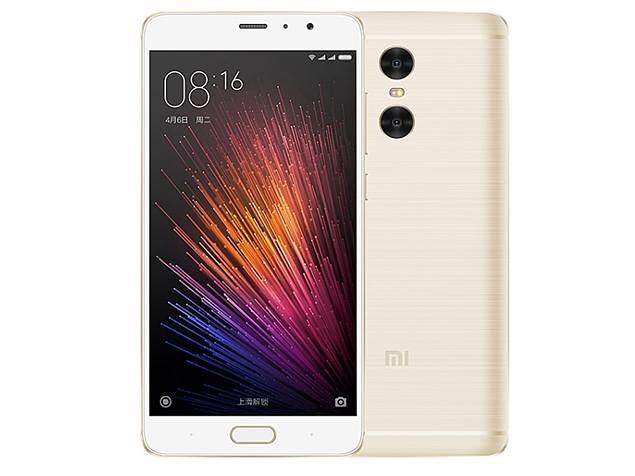 After getting separated from Xiamo, the Redmi 2 Pro will be the first device launched by Redmi separately.

Its also confirmed by the Chinese Certification Agency TENAA that this latest Xiaomi Redmi Pro 2 Smartphone is coming with rear dual camera setup along with LED flash and a fingerprint sensor.  On the bottom of rear panel, there is an image show as “Redmi”. That regular “MI” is not branded at the Smartphone. This shows the separation between both Xiaomi and Redmi.

It is also leaked that this latest Smartphone will have a waterdrop notch at the front. Furthermore, at the right edge, the power button and volume rocker buttons will also be available. This latest smartphone runs on Xiaomi MIUI 10 based on Android Pie 9.0.

According to the TENAA listings, it is also leaked that the device will have a 6.3-inch display. Furthermore, the latest Smartphone will be packed with a 3900 mAh battery. Other hardware details are not revealed yet.

As we have stated above that after getting separated, this is the first smartphone Redmi is launching without parent brand Xiaomi.  Talking about the separation Xiaomi CEO Lei Jun confirmed that “this separation move will be beneficial for the company and also helped in focusing more on Mi BRAND” after getting separated there will be three brands of Xiaomi that are Redmi for budget phones, Poco for ‘affordable premium’ phones and Mi for premium phones.